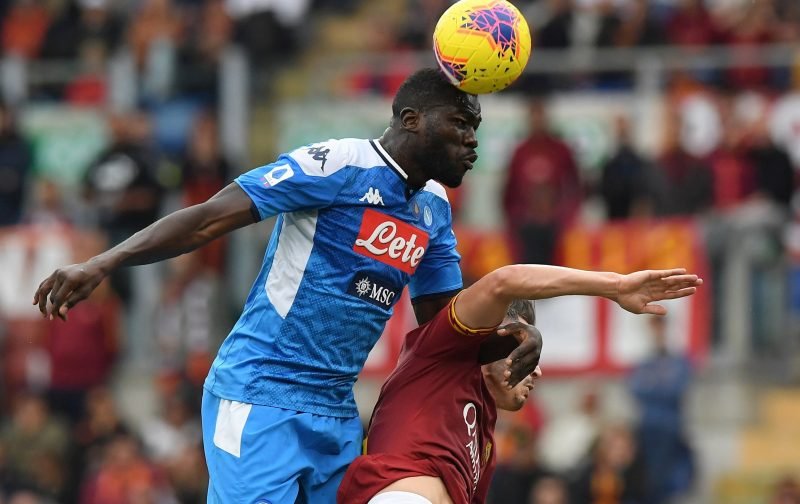 According to Area di Rigore journalist Paolo Esposito, speaking in an interview with Area Napoli, Newcastle United have leaped ahead in ‘pole position‘ to sign Michael Edwards target Kalidou Koulibaly – potentially putting a dent in Liverpool’s hopes to acquire the 6ft 4 colossus as a partner to Virgil van Dijk.

Koulibaly, who has started 14 Serie A games for Napoli this season, is a highly sought-after defensive target for many top European clubs according to this report – with the Reds, Man United and Juventus all appearing keen to sign the centre-back this summer.

Should Liverpool prioritise a move for Koulibaly?

Yes, would be massive next to VVD 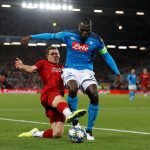 No, Werner is our top target 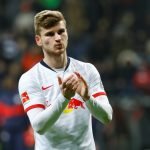 As well as this trio, Newcastle have now been mentioned as a potential party given their recent takeover developments, and now the Magpies look like they’re even leading the race for his signature.

Described as ‘extraordinary‘ by ex-Anfield keeper Pepe Reina, the Senegalese stalwart has managed more clearances on average in the Champions League than Van Dijk this campaign whilst also amassing a superior number of tackles and interceptions in the league according to WhoScored.

This could well draw attention to the fact that he would compliment the Dutchman at centre-half and prove a more-than suitable replacement for Dejan Lovren, who has been touted with a Merseyside exit as the final year of his contract draws close.

Even though Newcastle are apparently leading to sign the 28-year-old, Liverpool have much more ‘charm‘ to the player but ‘offer‘ less in terms of would-be wages and transfer fees – with the journalist going on to highlight how he the player and Van Dijk would form a ‘stratospheric’ partnership.

Whether or not we do beat Steve Bruce’s side to Koulibaly remains to be seen, but one thing could be certain, if the Reds do manage to pull it off, the transfer would make waves.