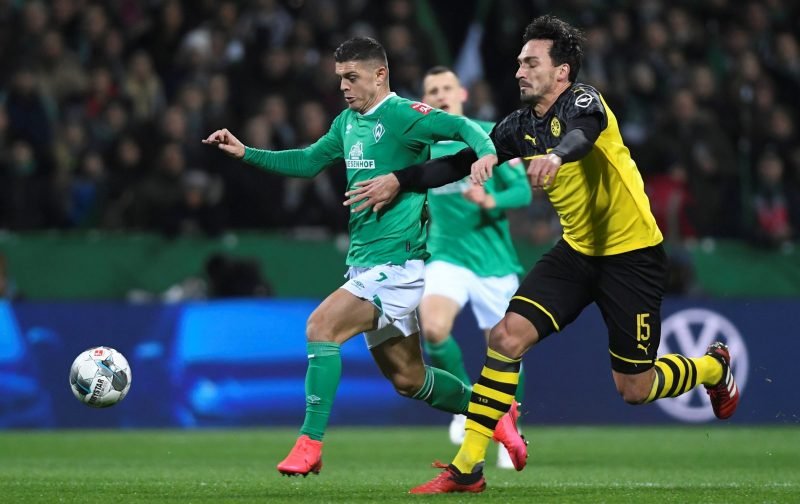 According to a report from Sky Sports journalist Gianluca Di Marzio, AC Milan have entered the hunt for Liverpool target Milot Rashica – dealing more competition to the Reds as we search for a potential Timo Werner alternative who can play as an attacking midfielder and a striker.

Rashica, who has bagged seven goals and five assists in 26 Bundesliga starts this campaign, is reportedly on Liverpool’s radar as we gear up for our inevitable title defence in 2020/2021.

Would Rashica be a great Werner alternative? 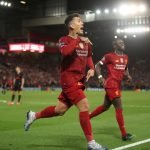 Although our stellar front three has been in fine form, an alternative option to Mohamed Salah, Roberto Firmino and Sadio Mane would arguably be good business and provide more strength in depth.

Rashica can play as a midfield attacker and forward option, with the Werder Bremen man currently commanding a price of around €30 million (£27.1 million), but this could be slashed to just €16 million (£14.4 million) if the German side are relegated.

If the latter scenario does come to pass, Liverpool may have a noteworthy option given the relatively cheap price tag and Rashica’s versatility going forward – but we now face competition from European giants Milan, who have won the Champions League seven times in total, for his signature.

As well as the San Siro side, ‘several’ Bundesliga outfits are also keeping an eye on the 23-year-old who averages more shots per game in the league than Reds star Mane according to WhoScored.

The Kosovo international also completes more dribbles than both Salah and Firmino, potentially supporting the theory he would be a great addition for a potentially meagre £14.4m depending on circumstances.

Whether or not Jurgen Klopp’s adds him to the squad remains to be seen, but there are seemingly many positives.