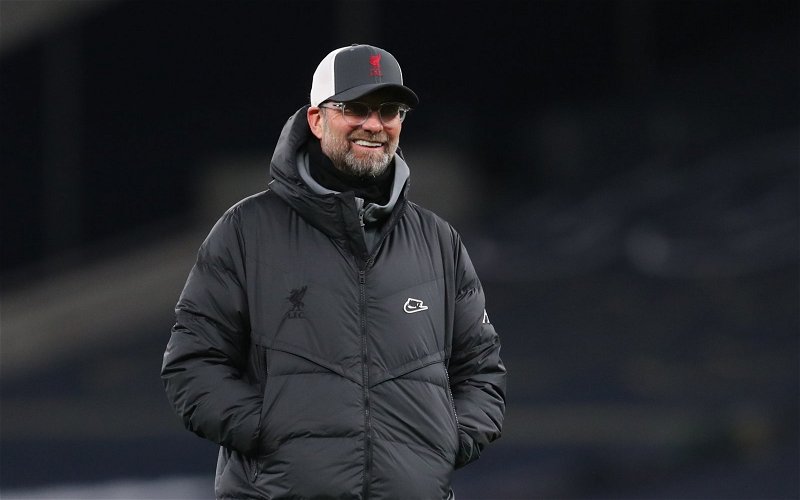 With the summer transfer window fast approaching and the current season nearing its completion, it is likely that the rumours over the club’s transfer business for the coming months have started to circulate.

It is clear that the club needs to reinvigorate some life into the current squad after a tough season so far, with the Reds sat all the way down in eighth place in the Premier League table – injuries have shown that the depth in the Liverpool squad is nowhere near good enough to contend at the top of the table.

However, according to Liverpool correspondent for Goal, Neil Jones, says that the club will target at least one new attacker in the summer transfer window regardless of how the current season ends in regards to a place in the top four, as cited by AnfieldWatch on Twitter…

Liverpool will target at least one new attacker in the summer, regardless of how this season ends for them. #awlfc [@neiljonesgoal]

It is clear to me that Liverpool desperately needs to invest in the bench of the squad and the quality in depth – I have said before how the clubs fringe players are nowhere near the quality that is needed to contend of significantly replacing the player’s in the starting XI, so that is definitely something that needs addressing.

In regards to further attacking options, it will be interesting to see whether the club look towards a replacement for Robert Firmino or simply just try to get a better option in attack for the bench.

Does Jurgen Klopp need to significantly strengthen the squad this summer? 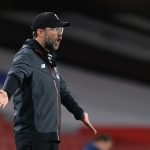 Either way, I think the club should go all out and try to address the striker option more long-term. Firmino has been a fantastic servant to the club but I think a change in approach and an out-and-out striker is needed to help the club progress.

What do you think Liverpool fans, who would you sign in the summer? Let us know your thoughts in the comments section down below…