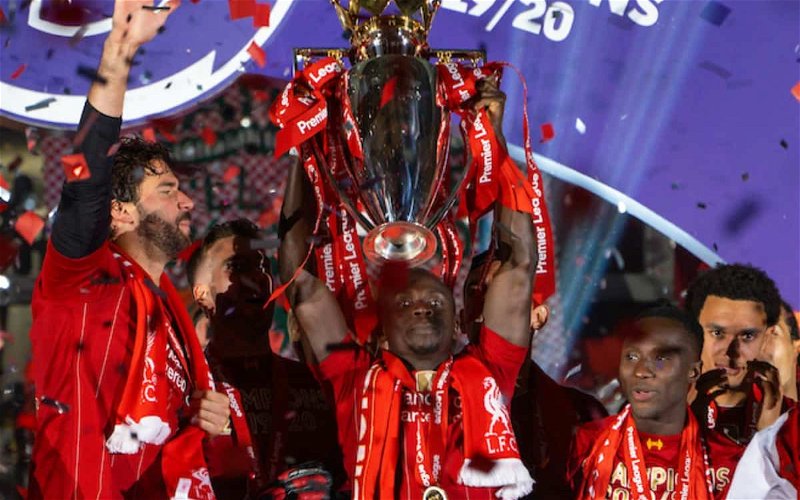 The African Cup of Nations winner completed his medical for the German giants on Monday and will be unveiled today at a press conference in Munich.

Bayern were the only club to make bids for Mane, who is still very much at the peak of his powers but had two opening bids rebuffed by the Liverpool hierarchy.

Liverpool fans can rest easy however after the club signed Benfica forward Darwin Nunez as the Senegalese striker’s replacement in a club-record deal.

He joins the German giants as their third signing of the summer transfer window, alongside Ajax duo Noussair Mazrouai and Ryan Gravenberch who joined the club last week.

Premier League club Southampton also benefit from the transfer of Mane to Bayern; they included a 20% sell-on fee in the forwards £34 million move to Liverpool.