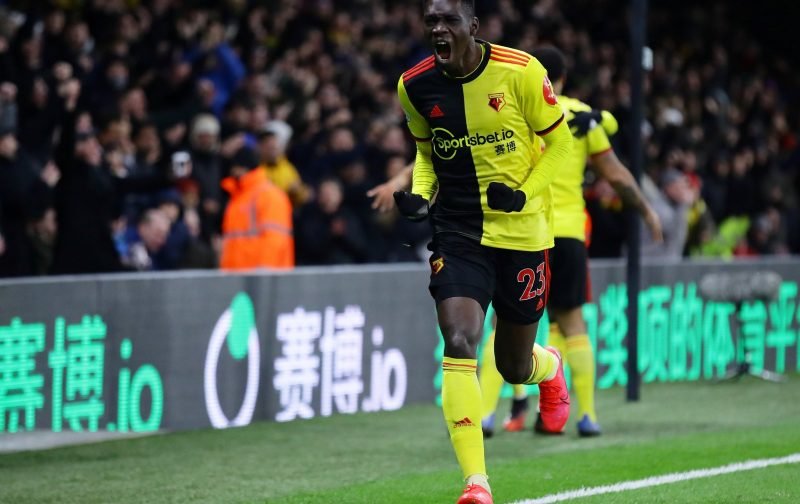 Writing in a piece for Liverpool.com, journalist David Alexander Hughes has tipped Watford winger Ismaila Sarr to eventually succeed Sadio Mane at Anfield – going on to add that the Hornets’ relegation battle could be a huge factor over whether we make a move.

Sarr, who has started 13 Premier League games this campaign, scoring five goals and assisting three others, is seen as one of the top flight’s ‘future stars‘ – so much so that the Reds and manager Jurgen Klopp should consider him as an eventual Mane replacement, according to Liverpool.com.

No, Mane is on another level 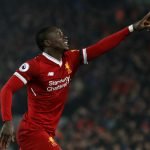 Having moved to Vicarage Road in a club record £25 million deal last summer, the Senegalese winger and compatriot of Mane has impressed in flashes – most notably up against the Reds during our 3-0 defeat which ended an impressive unbeaten run.

Indeed, as per SofaScore, the 22-year-old terrorised Andrew Robertson down the flanks – scoring two goals and assisting one other during the rout.

Sarr also grabbed the Man of the Match award for his efforts that afternoon, completing 2/3 dribbles and impressing on-lookers with his tenacity.

Fellow Hornets winger Gerard Deulofeu described his teammate as ‘amazing‘. hailing his pace in particular whilst going on to claim he will be ‘really good‘ player for Watford as future seasons go on.

It’s clear that Sarr may have the potential and reputation for an Anfield move, but journalist Hughes also claims that his close relationship with Mane could be a deciding factor.

Speaking to BBC Sport, Sarr claims that the Liverpool star is like a ‘big brother’ to him – with there now being theories that this could help bring him to Merseyside.

Whether or not we are tempted with a move in future remains to be seen, but the attacker could be a welcome addition as Mane’s future heir.