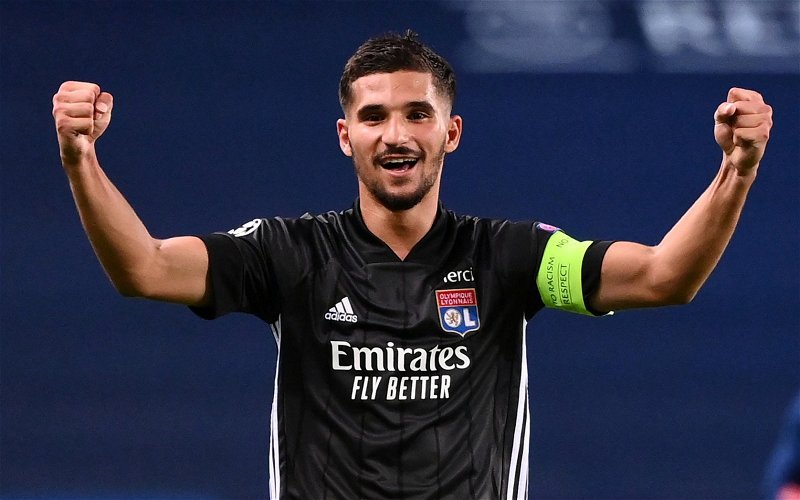 Liverpool will see a big change in the upcoming summer transfer window with some household names set to leave the club as well as some new players coming in to fill those voids left.

One of the biggest names that is likely to leave the club in the summer is Georginio Wijnaldum, with the Dutch midfielder set to leave on a free transfer when his contract expires at the end of this season – with Barcelona the likeliest of destinations for the 30-year-old with him reportedly signing a pre-contract agreement with the Catalan club.

This leaves the task of having to replace the whole that Wijnaldum will leave in the squad which will be a big ask given his importance and role in the squad over the last four years with him becoming a regular in Jurgen Klopp’s midfield three.

Plenty of names have been mentioned as a potential replacement for the Dutchman with the likes of Renato Sanches, Yves Bissouma, Youri Tielemans, Florian Neuhaus, and Sander Berge just to name a few – but one of the latest names that the Reds have reportedly targeted will lead to some tough competition to secure his signature.

French midfielder Houssem Aouar has been linked with a move to Liverpool according to Sports Mole citing Tuttosport but will face competition with the likes of Juventus, Arsenal, and Real Madrid for the 22-year-old’s signature in the summer.

Yes, get it done 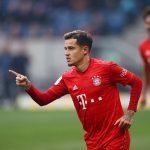 Aouar has impressed for Lyon for a few seasons now and was targeted by Arsenal last summer but the London club failed to reach an agreement with the Ligue 1 club.

Liverpool reportedly sees Aouar as a potential replacement for Wijnaldum and if the Dutchman is set to leave then it is likely that the Reds will try and fend off any competition to replace the void that he will leave.

What do you think Liverpool fans, would Aouar be a good replacement for Wijnaldum? Let us know your thoughts in the comments section down below…