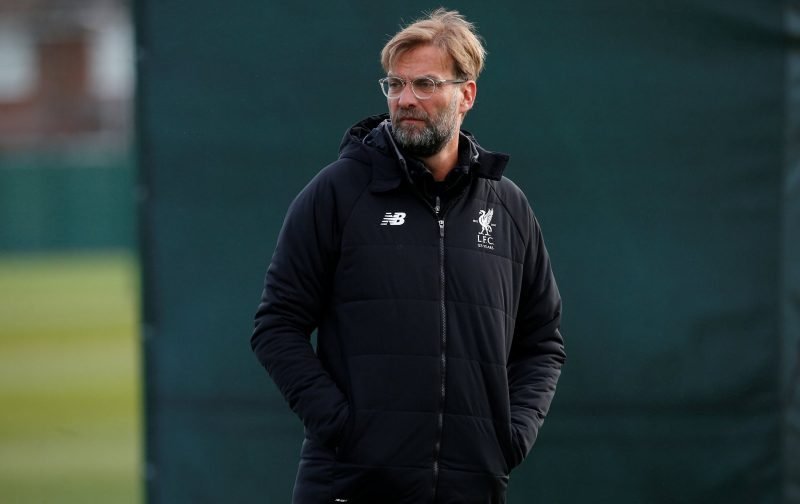 Another season has come to pass and silverware has yet again alluded Liverpool FC but should the 2016/17 campaign be viewed as a success or as a failure?

Taken at face value for a club of it’s size and history – a club which legendary ex-manager Bill Shankly once famously claimed “exists to win trophies” – it’s no surprise to see many observers taking a negative view of finishing 17 points behind champions Chelsea.

Detractors point to the embarrassing home FA Cup defeat by Championship side Wolverhampton Wanderers and the deserved EFL Cup semi-final exit to Southampton as further reasons why the season should be regarded as a failure.

This was after all a campaign in which a lack of European distractions, the inspiration of Leicester City’s surprise title success and manager Jürgen Klopp‘s improved familiarity with English football were expected to be hugely beneficial in the search for success.

Perhaps that’s the key word in this debate: ‘success’. What does success actually look like? The answer to that obviously depends on who you are; success is subjective.

For those who want instant gratification or who compare the Liverpool of 2016/17 to the illustrious days of the 1970s and 80s then the past nine months have indeed been an unmitigated failure.

Football revolves around opinions of course and people who hold such a view are entitled to it but they leave themselves open to criticisms of short-sightedness.

This isn’t the same club as that which dominated under Bob Paisley and his immediate predecessors, nor is modern football the same game in many aspects; the landscape has unquestionably changed.

Liverpool may have reached two finals last term but they lost them both and finished eighth. The Reds have won only one trophy in the past decade and amassed more than their 2016/17 tally of 76 points on four occasions since the Premier League came into being 25 years ago.

Against such criteria, particularly when you consider residual factors such as entertainment, style of play and the success of the new Main Stand, this has been a good year.

Arguably, since the days when the Merseysiders were regularly competing in the latter stages of the Champions League under Rafa Benitez, only the surprise title tilt of 2013/14 – a season in which the club also ended up with nothing except verbal accolades – can trump it.

Let’s not forget that sandwiched between Liverpool’s last two forays into the bloated, modern equivalent of the European Cup the club almost went out of business.

Current owners Fenway Sports Group have subsequently taken an understandably more measured approach to running things and only Southampton made a bigger net profit on transfers during 2016/17 (Source: Transfermarkt).

In contrast to Liverpool, who recouped £4million more than they spent, Arsenal went £87m and Manchester United £117m into the red on new players, only to still end up being leapfrogged by Klopp’s men.

As much as we all love talking about football in grandiose romantic terms, it’s remise not to take the cold hard finances of the modern game into account when judging success or failure.

Finishing in the top four should never be seen as winning something but it can provide a stepping stone to future trophies via the money and lure the Champions League provides to potential recruits.

Although I’m fundamentally in the camp who view the past campaign, all things considered, as a success, there are obviously regrets and a sense of ‘what might have been’.

The way we played pre-Christmas, the unbeaten record against the rest of the ‘big six’ and the identity of the teams who defeated us, mean so much more could conceivably have been achieved.

Hopefully, however, true success – success that everyone can unequivocally
agree upon and celebrate – is just around the corner.

Every journey must have a final destination and under Klopp good progress is being made towards reaching the shared goal of re-establishing Liverpool as a concerted force both home and abroad.

Hopefully the popular German can replicate his time at Borussia Dortmund and deliver the title in his third season but if he doesn’t it won’t automatically mean 2017/18 has been a failure either.