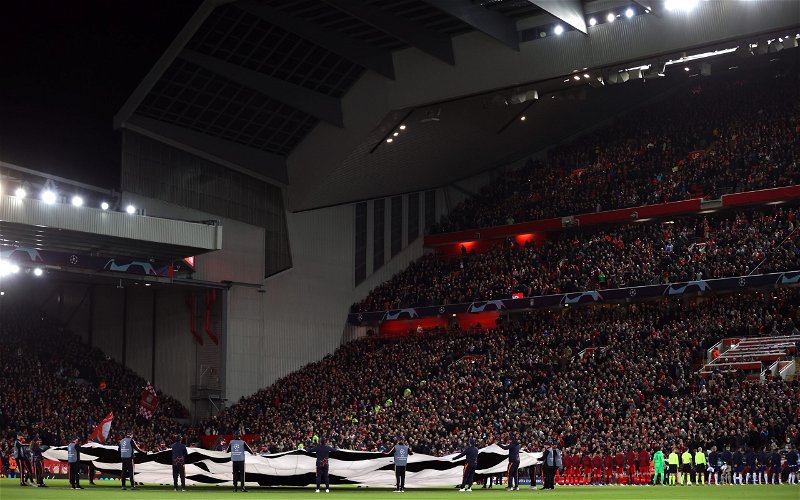 Michael Edwards has been the mastermind behind Liverpool’s masterclasses in the transfer market in recent years but has recently been replaced by Julian Ward.

Edwards has gained a cult following from Liverpool fans after being able to seemingly negotiate the very best deals for Jurgen Klopp’s side.

The 42-year-old spent 10 years on Merseyside, perfecting his craft, nevertheless, he is now on the hunt for a new challenge.

Todd Boehly is looking to make an impact in his first move as club owner and it would be disappointing to see Edwards join a Premier League rivals ranks after the terrific job he’s done at Anfield.

However, the report also suggests that Edwards rejected Chelsea’s first offer put towards him, so there is still a chance he may look elsewhere for a new Director’s role.

It will be interesting to see where Edward’s next adventure will be, but fans of the Reds know that any team that acquire his services can count themselves very lucky.