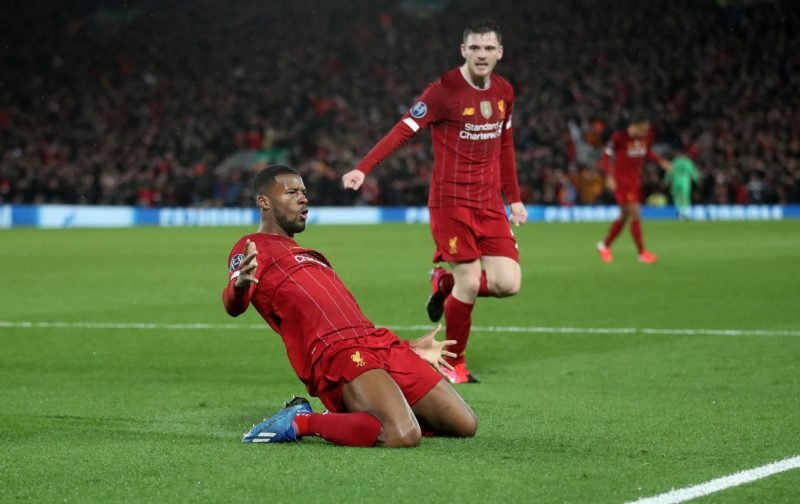 Plenty of Liverpool fans pleaded with the club to extend midfielder Georginio Wijandlum’s contract with reports suggesting that talks are at the advanced stage.

The Holland international’s current contract expires in the summer of 2021, at which point he could leave on a free transfer if a new deal is not agreed.

According to journalist Nicolo Schira on Twitter, the Merseysiders are in advanced talks to hand the 29-year-old a two-year extension on his current deal, that will see him remain at the club until the summer of 2023.

#Liverpool are in advanced talks to extend Georginio #Wijnaldum’s contract (expiries in 2021) until 2023 with option for another year. #transfers #LFC

Wijnaldum, who is valued at £45m by TransferMarkt, has scored 18 goals and provided 16 assists in 177 appearances for Jurgen Klopp’s side since his £25m from Newcastle in 2016. An extended deal would mean that his time with the Reds will continue at a time when he could be part of the team that wins the club’s first league title in 30 years.

Should Georginio Wijnaldum be offered a new contract? 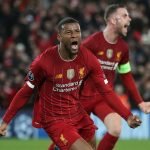 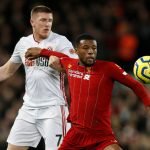 As a result, supporters believed that Wijanldum has earned the right to a new deal and made their feelings clear on social media. One fan said that the club should “lock him down as soon as possible”.

Some good news. We needed it.

Finally. Lock him down as soon as possible.

About time it got sorted.