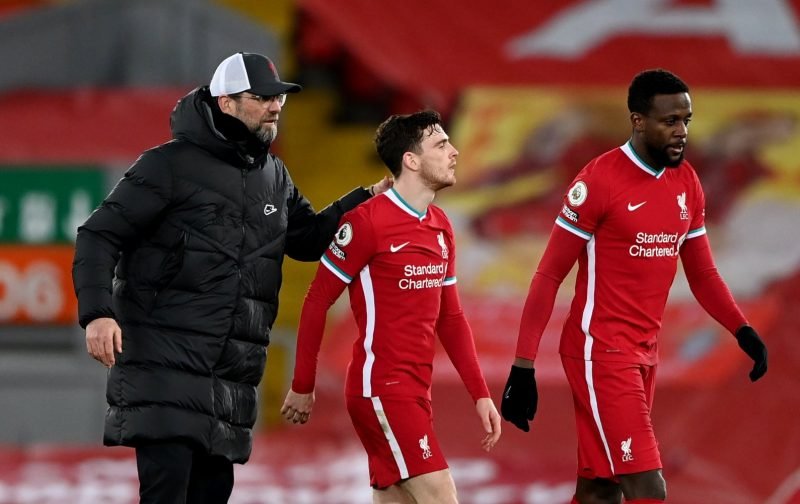 This season hasn’t quite gone like many of the Liverpool faithful may have hoped, with form temporary and results not going our way, the club finds themselves that in sixth place in the Premier League and in a tough battle for a top-four spot.

The Premier League has never been so hotly contested as it has been this year with plenty of clubs fighting for those Champions League places for next season, which Liverpool now find themselves hunting for after their title challenge and attempts a retaining the league has flopped.

However, according to the Senior Football Correspondent for The Independent, Melissa Reddy, if the club were to miss out on Champions League football for next season, it could have a seismic consequence on the clubs financial state, leaving them having to spend years to try and catch up with the other big clubs in the league again…

Not securing a Champions League finish has seismic consequences on Liverpool’s financial state, the ability to attract new players, retain the most important ones and not have to spend years trying to catch up again. #awlfc [melissa reddy – independent]

One of the mian things that sticks out at me here is the ability to attract new players and retain our current stars as many fans feel that this summer will see a slight rebuild from Jurgen Klopp and the club to ensure they can return to the top after our current seasons dip.

If the club were to miss out on a Champions League spot and fail to bolster the squad in the summer then it is hard to argue with Reddy’s evaluation and verdict on how it could affect the Reds in the long term.

It haas already taken a long time for the club to make their way back to the top of the league as well as in Europe over the last 10 years since FSG have owned the Reds and the last five years where Jurgen Klopp has been manager. It would be a shame to see that work thrown away after just one poor season.

What do you think Liverpool fans, do you agree with Melissa Reddy? Let us know your thoughts in the comments section down below…