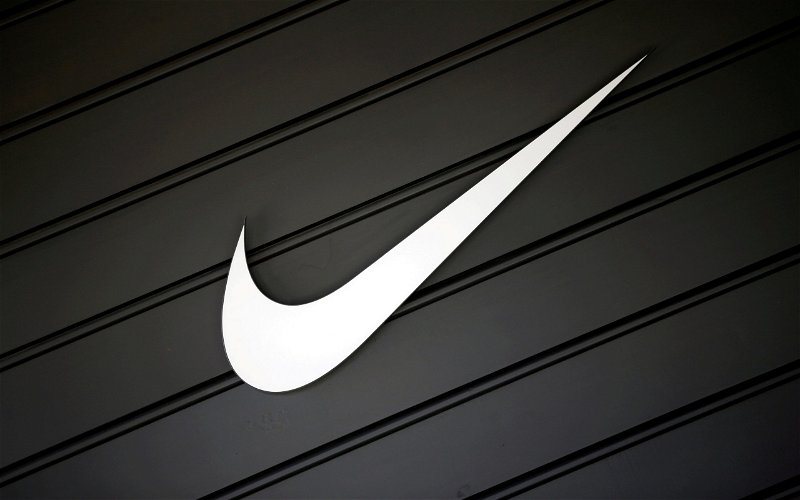 Liverpool released their new Nike away shirt for the 2022/2023 season today and it is getting mixed reviews online from fans around the world.

The Red’s home shirt is pretty plain and simple, with Nike opting for a more traditional style, however, they have gone and done the complete opposite for the away shirt.

The bold design Nike have opted for is controversial, to say the least, and offers fans who have a more out there sense of style something to wear on matchdays.

The upwards curved design offers the shirt a more retro look, and fans purchasing the away shirt will be hoping that it will be one to whip out of the wardrobe in years to come. 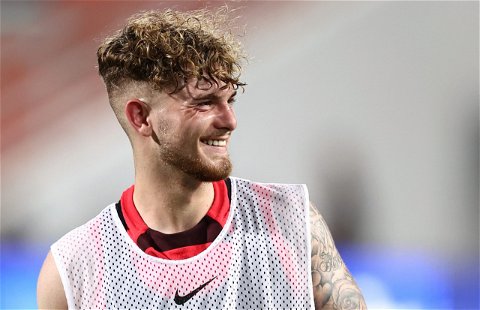 This will be Liverpool’s first away shirt to feature a “97”; this comes after Andrew Devine was confirmed as the 97th victim of the Hillsborough tragedy last July.

Reds will be able to see the new away shirt in action for the first time today, in Liverpool’s first preseason fixture against Manchester United in Thailand.

Speaking to Liverpool’s official club website, captain Jordan Henderson spoke of his excitement to reveal the away shirt in the opening pre-season fixture.

“It’s not often we get to wear a jersey on the day of the reveal, so it will be a special moment for the squad to show off the new design in our first pre-season fixture.”