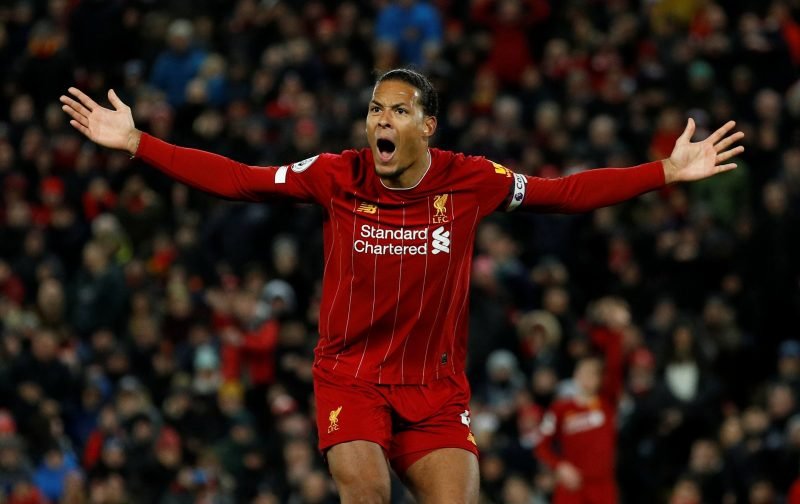 Well this certainly would be a big statement of intent from the club.

Having only signed for the Reds back in 2018, it’s fair to say that Virgil Van Dijk has gone down as a Liverpool legend already, being described as the missing piece to turn Liverpool from a team that went from missing out on trophies to a team that conquered all of Europe.

And, according to one pundit at least, he and the club can really help cement his status as part of the furniture at the club by signing him to a long term deal, and I mean a very long term deal.

Speaking to Football Insider, former England goalkeeper Paul Robinson thinks that Van Dijk should be signed to a colossal contract that could see him stay at the club for as long as seven years:

“I would give him a five-year deal right now – with the option of a further two. Van Dijk is extremely fit and strong. Look at Ronaldo – the age he is playing onto and the level he is playing at. He is 28, I would have no hesitation giving him a contract until he is 35.”

Would you sign Van Dijk to a contract for as long as seven years? 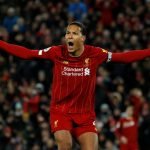 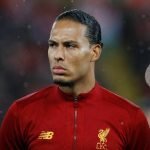 The big Dutchman has already stated that he wants to retire at the club in the past, so assuming that there’s been no major change of heart since, then it’s not hard to think that he’d be willing to put pen to paper on the deal should the club offer it to him.

And doing so is pretty much a no-brainer for the club. Just think what kind of a message it would send if we could tie someone down who is in the discussion as the best player in the world, certainly the best defender for a contract that long would really show that this side that is blowing the Premier League apart that we aren’t going to be going anywhere anytime soon.

And if we can keep things as they are, then who knows how many trophies we can grab by the time he does eventually retire?