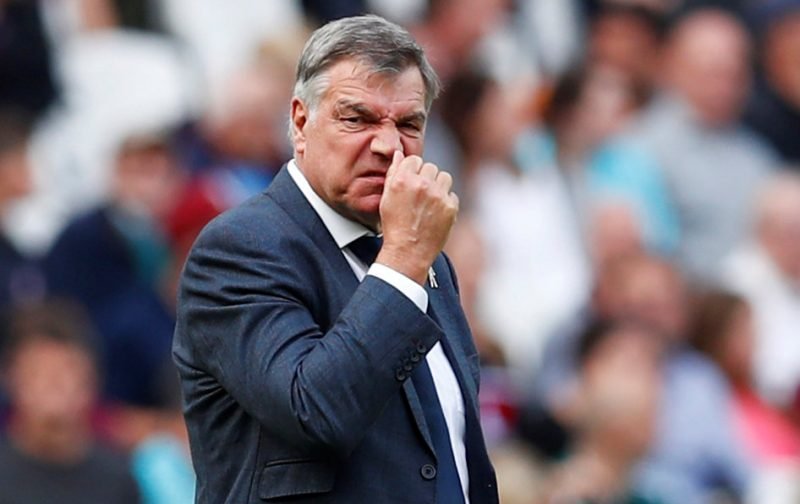 Some Liverpool fans raged at former Premier League manager Sam Allardyce after he predicted that the season will not finish.

The campaign is currently on hold due to the ongoing coronavirus pandemic, with the FA announcing that no games will take place until at least 30th April.

However, with the number of cases increasing in the UK, it looks more likely that the league will not carry on on their advised date.

Speaking to Sky Sports, Allardyce predicted that the Premier League will have to be cut short because of the illness, and it would be “very sad” for Liverpool.

Unsurprisingly, supporters were not interested in the former Everton manager’s opinion. One fan said that “no one likes him”, while another described him as a “Fergie Cartel manager”, referring to Manchester United’s legendary boss Sir Alex Ferguson.

All those calling for the season to be declared null and void doesn’t give any reason to back it, just their bitterness against LFC

No one likes him

He is a Fergie Cartel Manager. What do you expect?