“Not nice at all”, “I hate it” – Many Liverpool fans fume over “horrible” footage 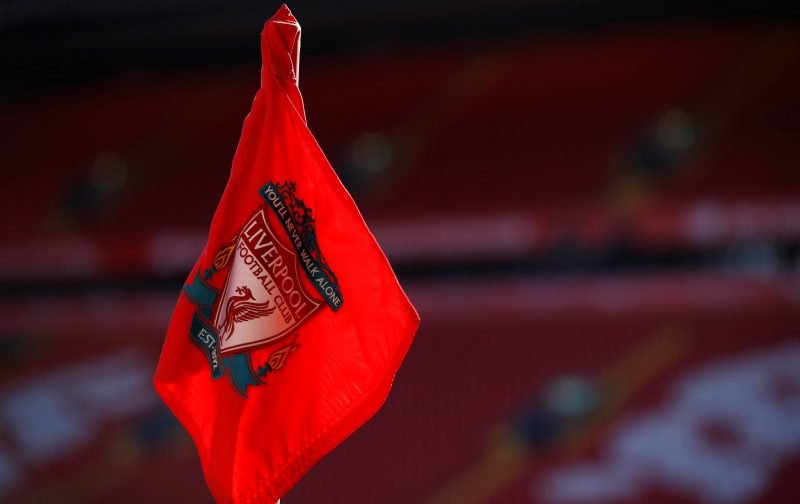 Loads of Liverpool fans fumed over a video which appeared to show our first Nike away shirt for the 2020/21 campaign.

The Reds swapped their kit supplier after winning a high court battle against New Balance, who accused us of breaching the terms of our contract after their offer was equalled by the American Sportswear company.

This means that we will part ways with the Boston-based brand after eight years, having initially been operating under the name of Warrior before changing in 2015.

Do you like the new Nike away kit for next season? 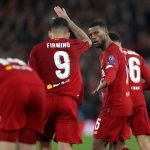 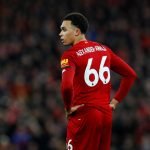 The Dalglish Dink posted a video on Twitter that confirmed the details of the “hyper turquoise” shirt with black trim, with a faint detailing which is supposed to represent the Shankly Gates at Anfield.

Despite this, supporters were far from impressed with the latest leaks and made their feelings clear on social media. One fan urged the club to “bring back New Balance”, while another loathed the new design.

Thanks, I hate it.

Please no. Really hope this isn’t one of our kits. Not nice at all.

Hope it turns out to be ‘keepers kit instead. That’s some nasty away kit.