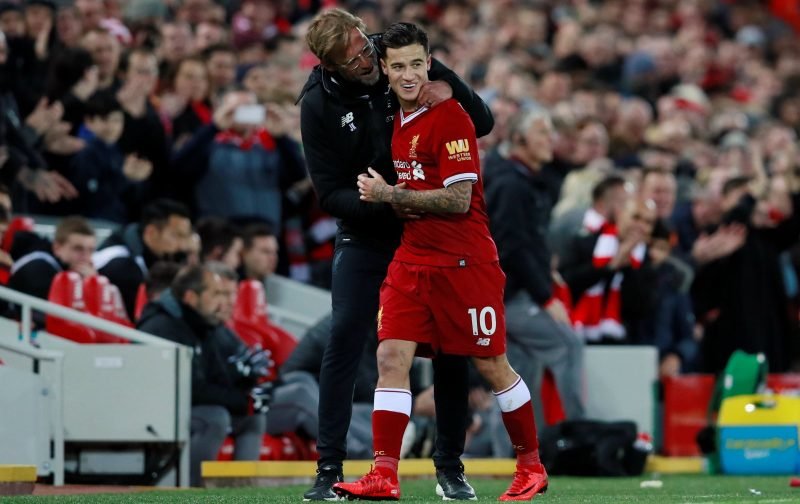 Former Premier League goalkeeper Paul Robinson has claimed that Barcelona winger Philippe Coutinho is in line for a return to the Premier League but admits that he is “not the same player”.

The Brazil international left Anfield in controversial circumstances which fans still cannot come to an agreement on. Coutinho joined the Catalan giants for £142m in 2018 after five seasons at the club, where he scored 54 goals and provided 45 assists in 201 appearances.

The Kop faithful were suspicious after the former “fan favourite” did not show up to a Premier League game away to Burnley and leaks of a Barcelona advertisement proclaiming that he was “ready to light up Camp Nou“.

However, he did anything but that and was shipped off to Bayern Munich on loan for the 2019/20 campaign. 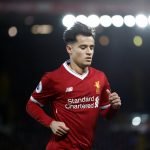 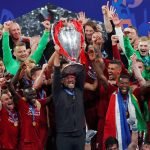 “It will hit his value. If there is a deal to be done he might not be commanding those types of fees. If clubs cannot afford to pay fees price will go down. It is all relative.

“He does need a move. It is not the same player that left Liverpool and I think a return to the Premier League would suit him. I do not think he has hit the heights he hit with Liverpool since he left.”

Reports suggest that the Bundesliga giants are unlikely to make his deal permanent and will be sent back to Spain in the summer.

The likes of Tottenham, Chelsea, Arsenal and Manchester United have also been linked with Coutinho’s services, but it is unclear whether they want to take him on loan or sign him permanently.

Robinson is right. He certainly does need a move. However, Liverpool will be the only place that he could realistically come to where he would fit in. Anywhere else, Coutinho would become a part of the furniture.