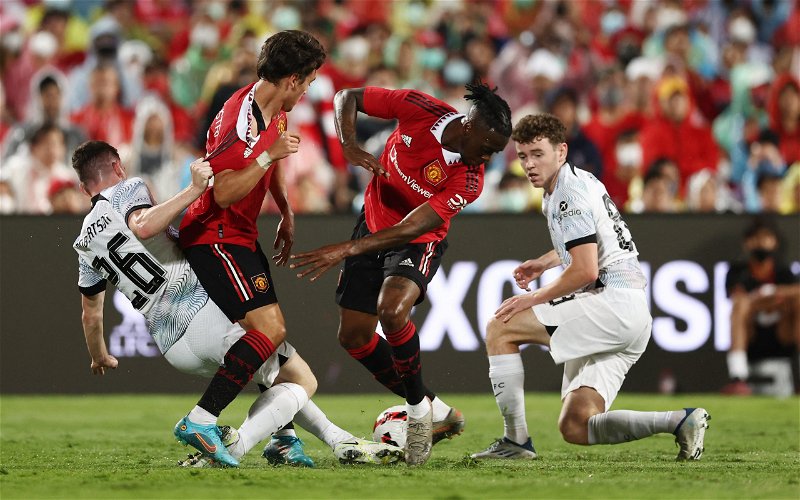 18-year-old defender Luke Chambers has signed a new contract with Liverpool after a memorable summer for the youngster.

Chambers was part of the England U19 squad that won the European Championship and then traveled to Thailand and Singapore as part of Jurgen Klopp’s first team squad.

🤝 Luke Chambers has agreed a new contract with #LFC 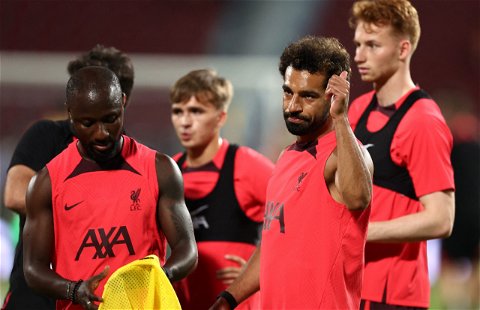 ⚽️ The defender, who signed his first professional deal last year, started at the Reds' Academy at the age of six

🏆 The 18-year-old played his part in winning the #U19EURO with the #YoungLions this summer pic.twitter.com/cESAjGYIet

The youngster has been with Liverpool since the age of six and has successfully navigated himself through the academy to a first-team contract.

Chambers primarily plays in the centre-back position, however, he is comfortable playing left-back; it’s this versatility that will go a long way when considering him as an option for Klopp’s first team in the future.

The defender will likely follow in the footsteps of fellow Red youngsters in seeking first-team football elsewhere on season-long loan deals.

19-year-old Tyler Morton made the switch to Championship side Blackburn this week; joining a handful of Liverpool academy talents gaining experience away from Merseyside.