Opinion: Liverpool having undone all their hard work must hang their heads in shame 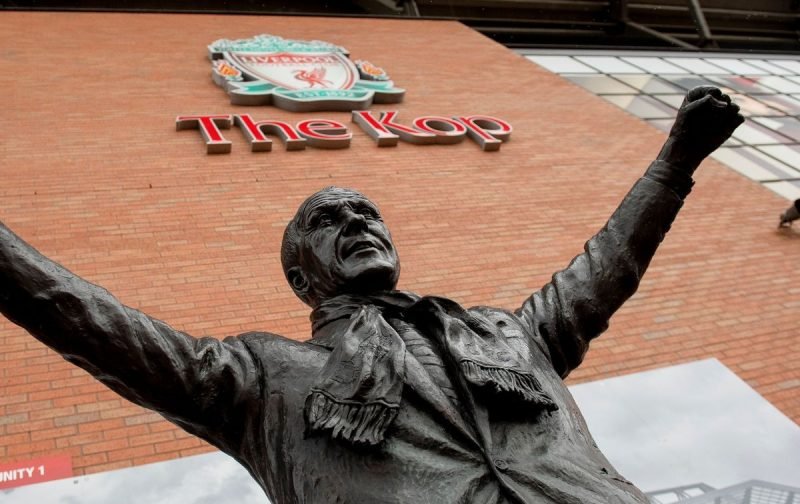 I’ll be the first one to criticise my club as well as praise them, and they have had a catastrophe with their latest decision.

For some unknown reason, Liverpool initially decided to place all of their non-playing staff onto the government’s furlough scheme. Those that have been affected by the drastic changes made by the club would have received 80% of their salary and the club will make up the remaining 20%.

This is a football club that made £533m in turnover during the last financial year and boasted about spending £220m on players. So why is it so difficult for them to pay their staff? Let’s be honest, the club would not be where it is today without them. There is no reason why Liverpool should have been relying on the British taxpayer’s money to pay the wages for their staff when they are more than capable of doing it themselves.

In what has been another embarrassing moment for the club’s majority shareholder John Henry, this is not the first time that he has upset the Kop faithful.

Before the newly-built Main Stand was completed at Anfield, he was preparing to charge fans up to £77 to sit in it during Premier League games, which led to a mass walkout during our 2-2 draw against Sunderland and an apology on the club’s official website, admitting he got it wrong.

Fenway Sports Group did not have a leg to stand on here. I don’t want to go as far as saying that they are showing signs of ignorance, but the facts are that this made them look very misinformed on the personal lives of those that work long and hard for them. If Bill Shankly was alive today and witnessed what we are seeing before our very eyes, with his socialist values, he would have been the first one to speak out. The club have had a PR disaster once again and it’s probably because of the backlash that they have received, that the club changed its mind last night and decided to go against using the scheme.

Still, in my mind, it is far too little too late. The damage has been done, and this looks like nothing more than acting because they were caught rather than because it’s what they wanted to do all along.