Opinion: Loss for Liverpool relieves much-needed pressure that could have halted historic season 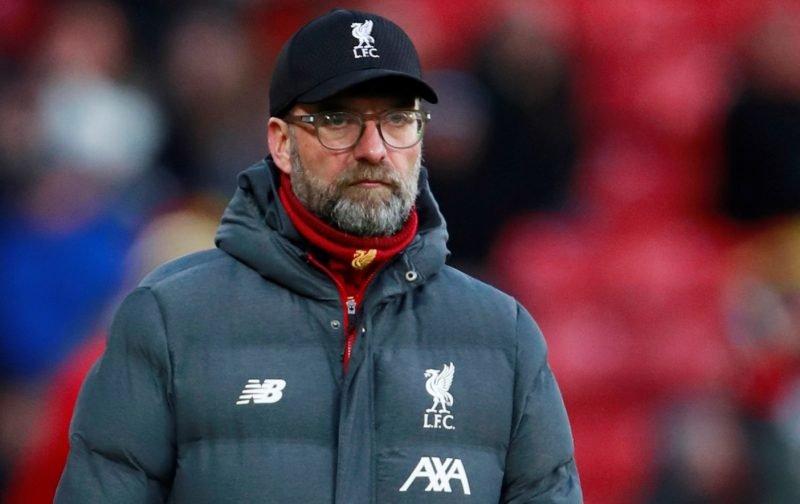 It was bound to happen eventually, but nobody could have predicted how Liverpool would lose their unbeaten run in the Premier League.

Whilst Arsenal fans till this day still talk about how they were cheated out of their streak at the hands of Manchester United, no Liverpool supporter today could say the same for what Watford did to them on Saturday night as the Hornets demolished Jurgen Klopp’s side 3-0 in what was a well-deserved win for the Hornets.

The result will likely serve as a major wakeup call to Liverpool that they are no longer this mythical side that at one point looked set to go the entire league season undefeated as well as claim the record points total, and although the latter point is still well on the table, clubs in the Premier League will now be looking at the Reds with a newfound confidence that they are now there to be got at.

Yet for Klopp’s squad, the loss will likely be seen as the game that a mass amount of pressure was relieved from their shoulders with the burden of trying to go invincible now gone with the wind, and this strain, had it remained, could have derailed what appears to be a perfect season had it been allowed to fester for much longer.

Of course, would have there been a chance this season that Liverpool would have bottled the league to Manchester City or Leicester City? Absolutely not. But the mental undertaking of such pressure could have had a prolonged effect on the club which might have seen the Reds begin to regress further down the line.

Records are there to be broken, yet for Liverpool, they could be relieved in a few years that they lost their unbeaten streak at the time they did as they plan to usher an era of dominance in the Premier League which could see the club one day overtake Arsenal’s run for good.