Opinion: The stage is set for £81m-rated star to shine against Atletico Madrid 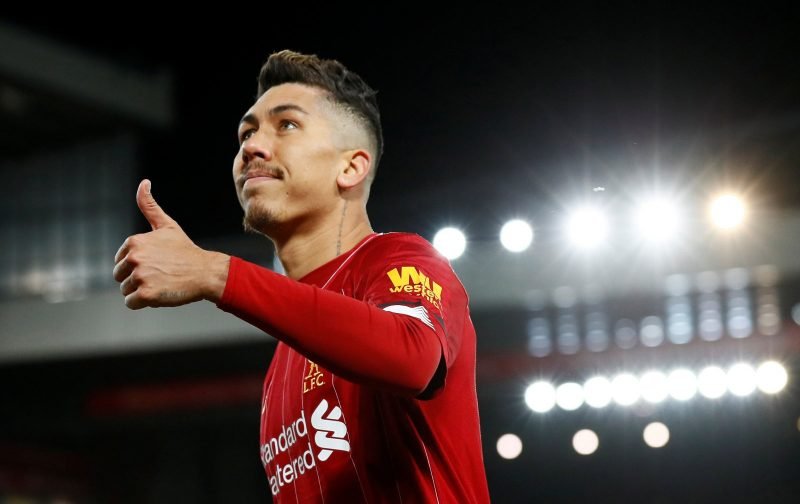 Roberto Firmino has been a superstar since his arrival on Merseyside.

But at times this season, supporters have not been best pleased with his performances on occasions during the current campaign. His match rating of 5.9 during our 2-1 win against Bournemouth encapsulating the concerns that segments of the Kop faithful have going into Wednesday’s huge Champions League game against Atletico Madrid.

For me, the £81m-rated man’s recent form has been excusable due to how brilliant he has been since we brought him in for £29m from the German outfit Hoffenheim.

Will we Roberto Firmino back on form against Atletico Madrid? 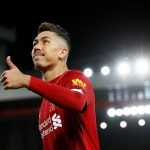 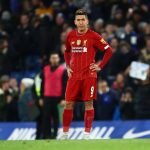 With eight goals and seven assists in 29 Premier League games this season (as per TransferMarkt), some will say that as a centre forward, his goalscoring contribution has not been as it should be for a side that is at the top of the standings.

But because of the last couple of games where the Reds haven’t been firing on all cylinders, Wednesday night is a massive opportunity for the Brazil international to become a hero once again and to prove his critics wrong.

Firmino hasn’t scored in the Champions League this season, amazingly. But with the return of Jordan Henderson to the team, he can continue to act as the hinge that links the midfielders and the attacking trio.

Manager Jurgen Klopp has branded him as a special player on many occasions this season, and it’s difficult to construct any form of argument to go against that. But if there is any time to be that certain someone that can pull us into the quarter-finals, Firmino is that man.