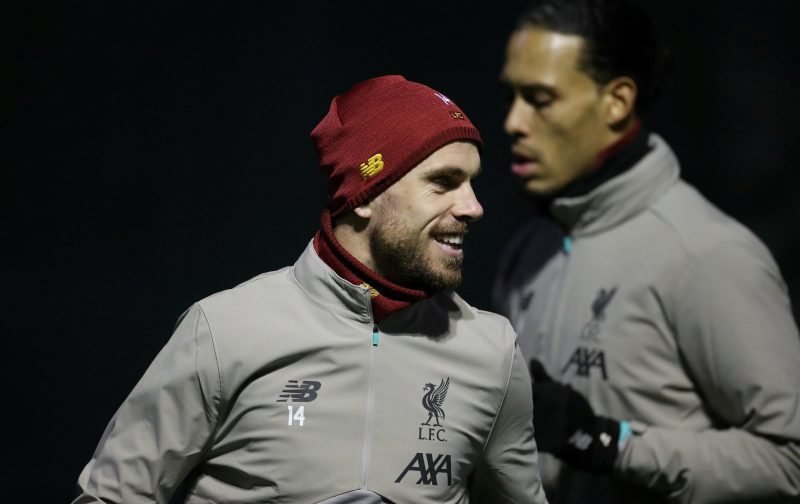 Loads of Liverpool fans were delighted to hear about Jordan Henderson’s progression as he aims to return to full fitness.

The 29-year-old was forced off the field with a hamstring injury during our 1-0 defeat to Atletico Madrid at the Wanda Metropolitano, which has left an evident gap in the midfield that Jurgen Klopp’s side have failed to overcome so far.

This was followed by defeats to Watford and Chelsea in the Premier League and the FA Cup, ending their hopes for an unbeaten season or a repeat of Manchester United’ s “treble“. 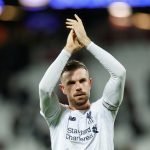 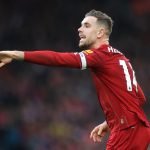 Having been crowned the 2019 England Men’s Player of the Year, Henderson was showered with praise by the Kop faithful having guided the Reds to their sixth European crown.

As a Sunderland lad, Henderson received some of the best compliments from Newcastle United legend Alan Shearer, who believes he fully deserves to win the PFA Player of the Year award.

His absence has been truly felt across the fanbase as they made their feelings clear towards the England international on social media. One fan pleaded with Henderson to hurry back, while another said that he is needed “big time” in this Liverpool team.

We need you big time