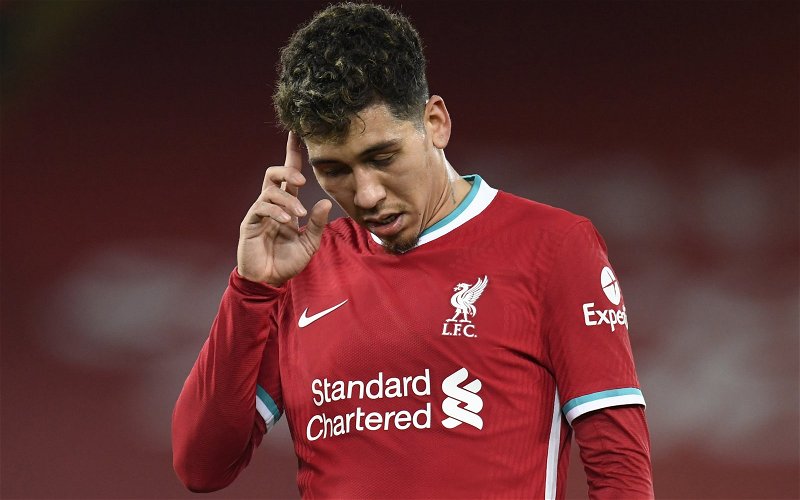 Liverpool have found themselves slowly returning to form and playing the football that we have gotten used to over the last few seasons with them dominating possession and exposing teams quickly on the counter-attack. So much so that Saturday saw them cruise out 3-0 winners against Arsenal in the Premier League.

The win puts Jurgen Klopp’s side in a fantastic position ahead of tonight’s clash against Real and sees them finally amongst the goals again which has been lacking over the last few months.

So, with the Reds finally firing in front of goal again, how might we see the club lineup tonight? 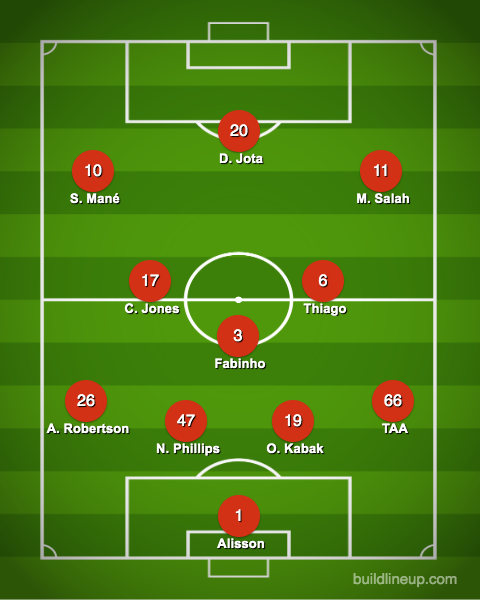 I think our whole backline will be unchanged from the game against Arsenal at the weekend given how well we played and that a centre-back pairing of Nat Phillips and Ozan Kabak is no doubt the club’s strongest option at the moment.

Trent Alexander-Arnold once again proved his doubters wrong with a fine performance and a wonderful assist for Diogo Jota’s first goal and rightly so, with the 22-year-old one of the greatest talents in the countries arsenal.

With Fabinho and Thiago showing the world what a world-class midfield pairing they can be at the weekend, I fully expect them to start alongside each other again tonight. Fabinho should play in midfield and midfield only – he has been useful at centre-back throughout this season but his ability and role in midfield cannot be matched. The other midfield spot I feel should be given to youngster Curtis Jones, he did well individually over the international break for the England U21’s and he has always impressed when called upon by Klopp.

One of the biggest shocks will likely be the dropping of Roberto Firmino for Jota, with the Portuguese forward in the form of his life right now. After his impact at the weekend and his form over the international break, I would be very surprised if he didn’t start tonight. The usual faces of Sadio Mané and Mohamed Salah will join him on either wing with the three our best chance of controlling this tie.

What do you think Liverpool fans, how would you line up vs Real Madrid? Let us know your thoughts in the comments section down below…