Quiz: Test your Liverpool knowledge with the Scousers in Europe quiz 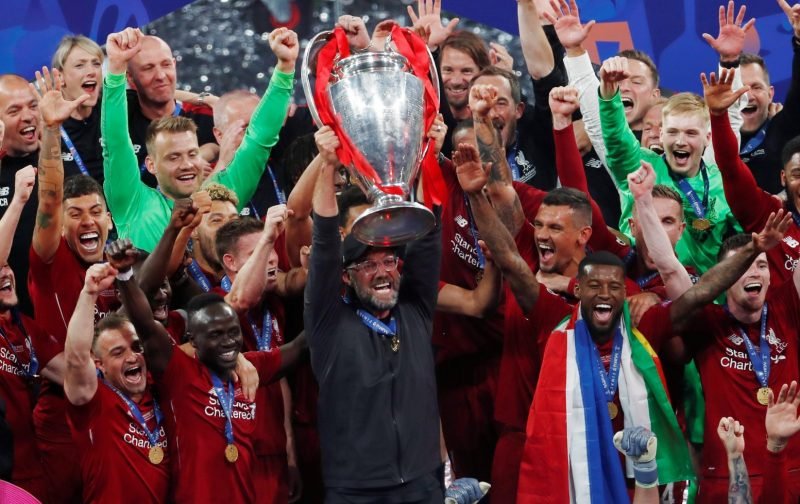 Part of Liverpool’s famous history is the tales that are told from their games and trips away in Europe.

Without this large segment of the club’s achievements, it wouldn’t be the club that it is today. There have been memorable nights under the lights at the famous Anfield Stadium over the years. From David Fairclough’s goal against Saint Etienne in 1977 to Steven Gerrard blasting one in versus Olympiakos in 2004.

The Reds have lifted six European Cups in their history. No other team in England comes close to the Merseysiders’ record. Their latest triumph was last season after beating Tottenham 2-0 at the Wanda Metropolitano in Madrid. which followed from a famous 4-0 win against Barcelona.

Some players involved in our success became cult heroes, others became legends and others may have slipped our mind altogether.

Here is an opportunity for you to get some of those precious memories back. While you are at home bored and continue to social distance from your loved ones, why not test your Liverpool knowledge with our Scousers in Europe quiz?

Think you know all of the answers? Now is your time to stop talking and start walking…