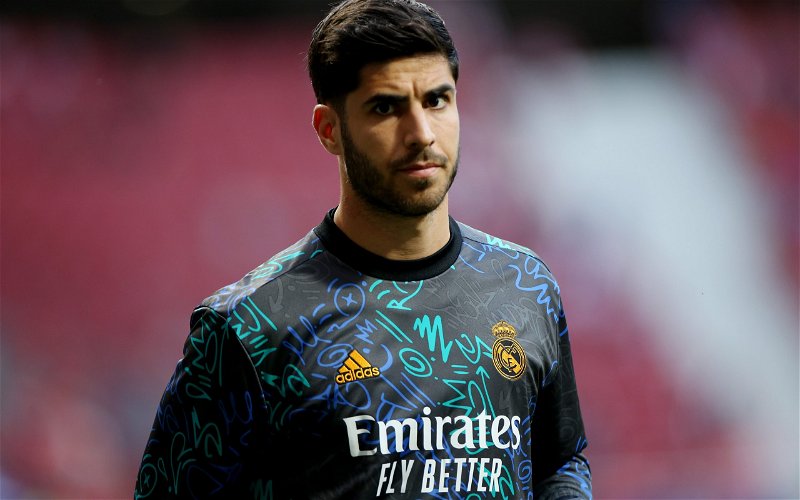 Liverpool continue to be linked with Real Madrid midfielder Marco Asensio, despite reports claiming the club’s business in the transfer window is finished.

According to Spanish news outlet, El Bernabeu, the Spanish giants are not currently thinking of renewing Asensio’s contract, after the midfielder failed to impress last season.

The report also mentions Liverpool’s interest in the 26-year-old, however, it also states AC Milan are currently the favourites to sign the midfielder.

This is because the current Serie A champions would be able to offer the Spanish international guaranteed playing time, whilst a move to Liverpool doesn’t necessarily mean he starts week in, week out.

🚨 Liverpool and AC Milan are both interested in signing Marco Asensio. 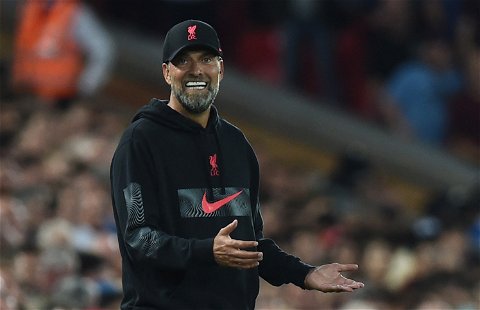 The player wants to join a project that guarantees him a starting spot and that won't be the case at Liverpool.

Madrid value Asensio at around €40m, a solid price for a player who has obvious talent and could certainly be molded into something even better by Jurgen Klopp.

Divock Origi, Takumi Minamino and Sadio Mane have all left Merseyside in recent weeks, giving Jurgen Klopp some money to play around with, hopefully.

It remains to be seen if Liverpool make a move for the 26-year-old, nevertheless, the midfield is an area Liverpool need to bolster before the start of the 2022/23 campaign, so a move for Asensio actually makes a lot of sense.