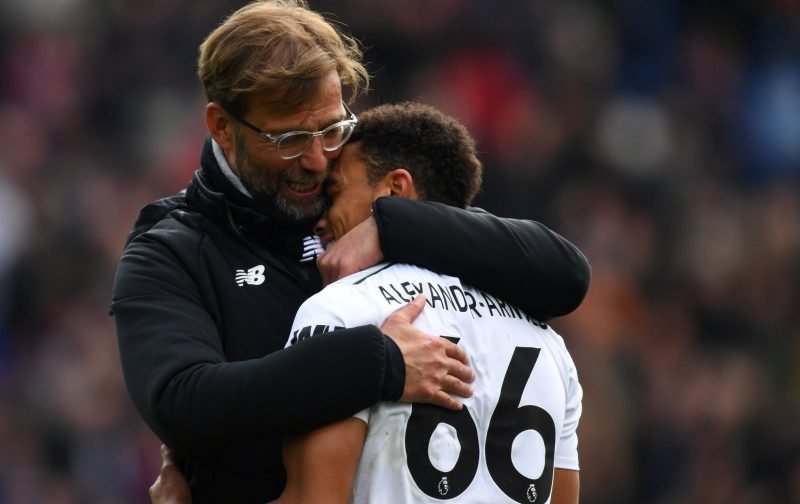 Speaking on the Pure Football Podcast, Reds gaffer Jurgen Klopp was asked which Liverpool player stood out to him during the early days of his tenure – with the German stating that, of all men at the time, Trent Alexander-Arnold impressed him the most.

The Englishman, who has gone on to become one of our stand-out key players since pocketing Man City winger Leroy Sane in the Champions League, stood out to Klopp even before his rise to prominence – with the ex-Borussia Dortmund boss speaking candidly over his exploits in training.

Alexander-Arnold was introduced to Klopp by assistant boss Pep Lijnders at Melwood due to his versatility in the youth set up, with our manager immediately taking a liking to the youngster after watching him in action.

Even though Klopp described him as unfit at the time, he also insisted that it was only natural for a defender of his age to have to work on his overall fitness – with the gaffer apparently being wowed by his footballing ability.

Who is Liverpool's best full-back? 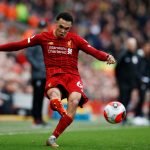 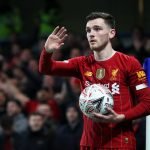 Since bursting on to the scene two seasons ago, the Englishman has gone on to play 125 games in all competitions while notching six goals and a noteworthy 34 assists from the right-back position according to Transfermarkt.

Now, looking back on a brilliant few campaigns for the 21-year-old, Klopp has revealed that he did in fact turn his head the most out of all our signings and squad members during the early days of his Anfield reign.

“We didn’t have to buy him but Pep Lijnders my assistant brought him around and said ‘He played [in the number] six [role] for me, he played full-back, he played right wing, left wing’.

“But not fit enough so we had to work on that. But then he made steps by himself that were really unbelievable and that was really nice to see. Then he made mistakes and didn’t give up.”

Indeed, while his transformation into a world-class defender has been headline-grabbing, it’s clear that Alexander-Arnold deserves praise for his apparent determination.