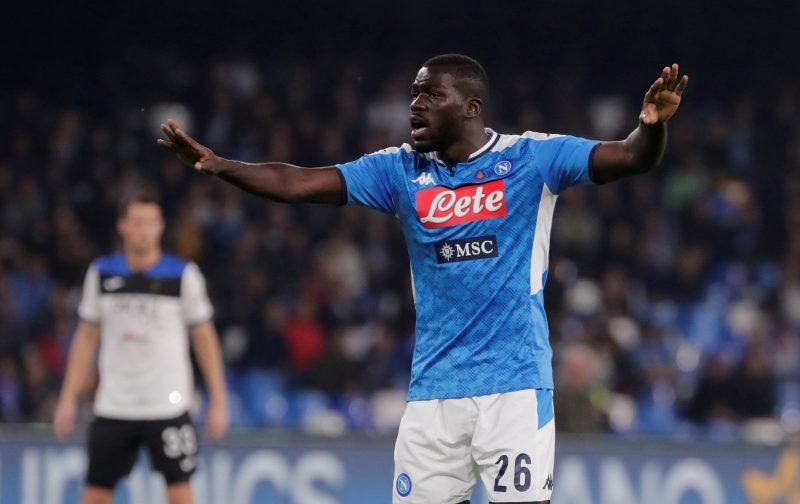 After Virgil van Dijk’s season-ending injury during the Reds’ 2-2 draw against Everton in the Merseyside derby, it was evident that the club would likely have to take the plunge in the January transfer window.

Further injuries to Joel Matip and Fabinho had left the club’s defensive options to the bare bones, and have had to look to their youth in terms of further options in defence, with Nat Phillips and Rhys Williams both staking their claim in the Liverpool first team over recent weeks.

Matip has since returned to training, but it is likely that the club will still look for further defensive cover come January.

A name that has often emerged has been that of Kalidou Koulibaly of Napoli, with the Senegalese defender often coming up in conversations over the best defenders in the world – but Liverpool should steer clear of the £80 million defender. 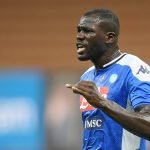 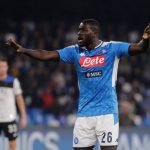 It has been reported by CalcioMercato via The Express, that the 29-year-old would cost something in the region of £80 million after Napoli’s previous evaluation of the centre-back, a ludicrous amount given the players age and FSG’s transfer policy.

Despite the hype over previous seasons, the start of this campaign has not been the most successful for Koulibaly, averaging just 1 interception, 1 clearance, and 1 block per game. This differs greatly from that of his previous seasons with the Italian club, and although it is only 6 games into the Serie A season, the valuation for Koulibaly that the Reds would be expected to pay is way out of what the club would likely be willing to spend for a player of his age.

What do you think Liverpool fans, would Koulibaly be a good signing in January?