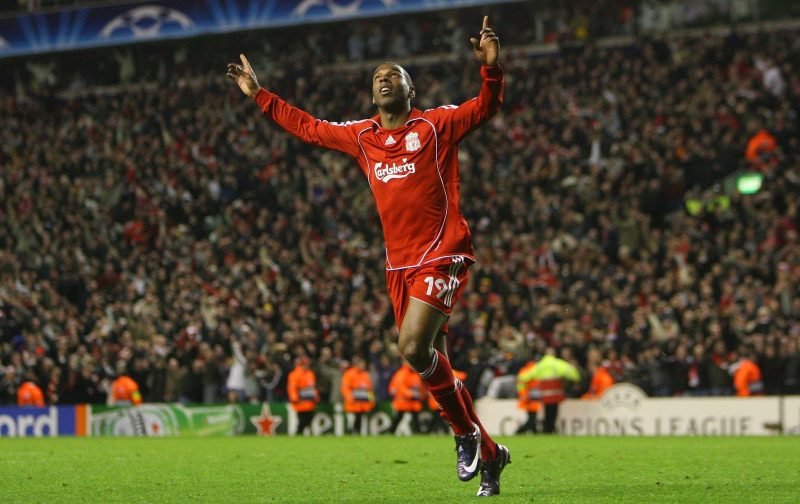 Liverpool fans have been reacting to a clip of a game that has been described as “underrated”.

Anfield Watch shared on Twitter a snippet of Ryan Babel’s goal during our 4-2 victory against Arsenal in the Champions League in 2008. Goals from Sami Hyypia, Fernando Torres, Steven Gerrard and the Dutchman ensured that the Reds would face Chelsea in the semi-finals for a second consecutive year. 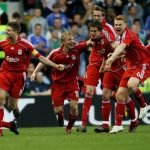 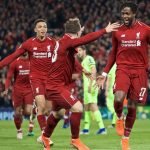 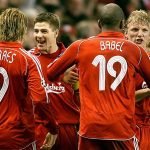 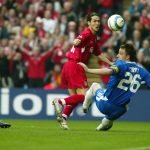 During the latter stages of the game, the Gunners were pushing for an away goal which would have sent them through, but Babel got the better of Cesc Fabregas on the counter-attack and scored the match-winner, which lifted the roof off Anfield.

As a result, supporters loved watching the footage back and made their feelings clear on social media. One fan said that he remembers the match “like it was yesterday”, while another stated that this was a highly “underrated game”.

I was at that game….atmosphere was absolutely unreal.👌👌👌

Until the Barcelona game last season, this was my favourite game at Anfield, unbelievable atmosphere #we’regoingtobounceitaminute

Remember being on the Kop that night – the highs and lows of football in one game! Absolutely scenes after this though, was amazing!

Some of your clubs will never, ever no how this feels!! And it’s not the only one!

Mad game that one.

Remember this like it was yesterday, the way he bodied Fabregas 😍 https://t.co/nlncrhaToC

Such an underrated game, remember watching it with my dad in a Butlins hotel room, because I was to nervous about the game to watch it in the main bar 😂🤦‍♂️ https://t.co/m6vLN5UYmv