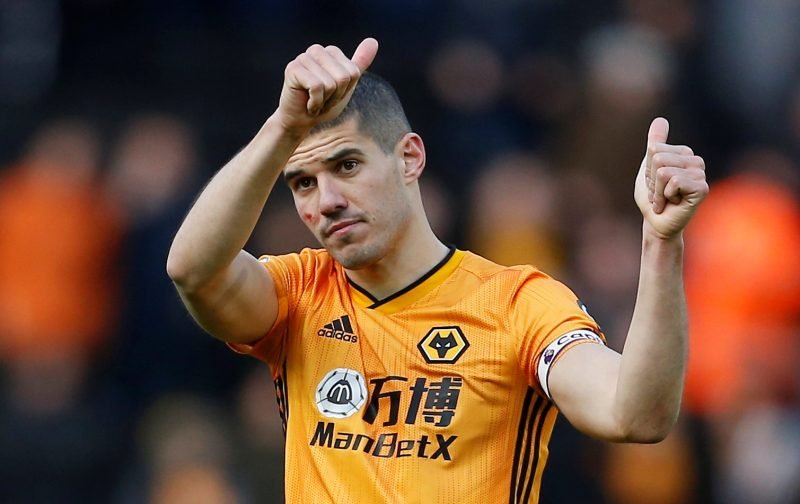 Speaking in an interview with Empire of the Kop, Daily Mirror Northern correspondent David Maddock has claimed that Wolves defender Conor Coady would be a great addition to Liverpool’s squad – with many Reds fans in full agreement.

Coady, who has started every single Premier League game for Wolves this season, becoming a mainstay under Nuno Espirito Santo, is highly rated by journalist Maddock – with the correspondent describing him as ‘terrific’ and a ‘great character’.

Would you like to see Coady return to Anfield?

As we search for a viable Dejan Lovren replacement, especially since the Croatian is tipped to leave Anfield this summer, plenty of Reds have since stated their wishes to see Coady come in and take the defender’s place in Jurgen Klopp’s roster.

One supporter even suggested that the Englishman reminds him of club legend Jamie Carragher, with another Reds fan suggesting he is a ‘born captain‘.

Find all of their best comments surrounding the ex-Liverpool prospect down below.

Reminds me of @Carra23 but slightly better looking 👍😂😂

He was name as Gerrard replacement at some point. He is a born captain

I’d take him in a heartbeat.

Would have him back straight away

Definitely a major upgrade on lovren and even matip imo ….