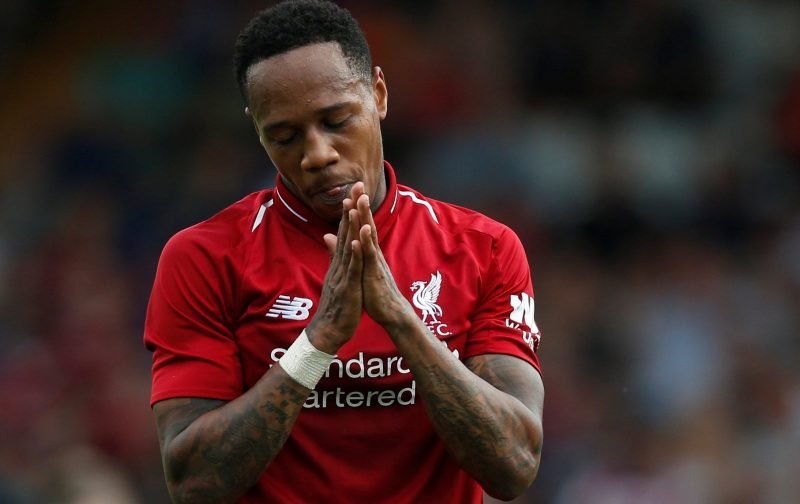 Turkish giants Besiktas have made Liverpool defender Nathaniel Clyne a target for the summer transfer window, with the right-back expected to leave Merseyside at the end of this season.

Posta report, via Sport Witness, that the Black Eagles are keen to sign a new right-back with Gokhan Gonul expected to leave Besiktas at the end of this season, and the Istanbul-based club have held pre-contract discussions with Clyne about a potential deal in the summer transfer window.

Clyne has become a forgotten man at Liverpool since succumbing to multiple long-term injury problems as well losing his first-team place to Trent Alexander-Arnold, with the £12.5m signing from Southampton last being seen on the pitch for the Reds 453 days ago in December 2018 during a 5-1 win over Arsenal.

An unsuccessful loan spell at Bournemouth the same season did little to impress suitors over a potential deal in 2019, and last summer Clyne suffered a cruciate ligament injury whilst on pre-season tour with Liverpool in the US, ruling the England international out of action for six months.

With Clyne’s deal with Liverpool set to expire this summer, the defensive outcast is more than guaranteed to leave the club after five years of service, and a move to Turkey could be a beneficial one for the defender after some painful seasons with the Reds due to injury.

Clyne has fallen dramatically down the pecking order at Liverpool with Alexander-Arnold the assured number one right-back and with Neco Williams showing signs of playing backup next season, a change of scenery for the 28-year-old will be most welcomed after falling massively out of favour at Liverpool.