Report: Ex-Red slams Liverpool for their “grotesque” stance on the furlough approach 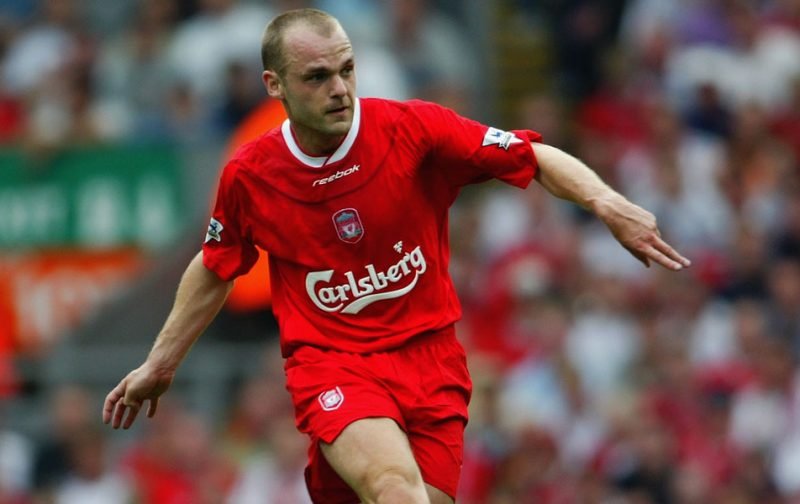 Former Liverpool midfielder has heavily criticised the Reds for their stance on the government’s furlough’s scheme, describing it as “grotesque”.

The reigning European champions are among a handful of clubs that have opted to take advantage of the government’s pledge to cover 80% of wages while there is no football taking place.

This comes after the Premier League postponed all matches until further notice due to the coronavirus pandemic. With there being no precise date for the return of football in the UK, medical experts believe that the illness is yet to peak which could further delay the restart of play.

As a result, this decision has sparked major criticism from supporters and former players, including Murphy.

Writing in his Daily Mail column, he was not impressed with Liverpool’s decision making and did not hold back against his former employers.

“It is grotesque because it wasn’t introduced for Premier League clubs who have more than enough money to look after their own”, he said. “I’m particularly disappointed with the decision coming from Liverpool yesterday (Saturday) because it runs against the togetherness and unity the club has always been renowned for, particularly over the last 30 years since Hillsborough.

“I think there will be a backlash and while the club’s business people might think it will save them some money in the short-term, it will cause reputational damage.”

His point could not be more correct, as we join the likes of Tottenham and Newcastle United who will not be paying their staff during the pandemic.

This is a business that was gloating after recording a turnover of £533m during the last financial year. I’m pretty sure that’s not how much it would cost to pay the staff that make the club operate the way it does.

Bill Shankly famously said that the game is more important than life itself. During these unprecedented times, we’ve discovered that the great man is wrong and that football is nothing without fans and the people that are involved to make it happen.