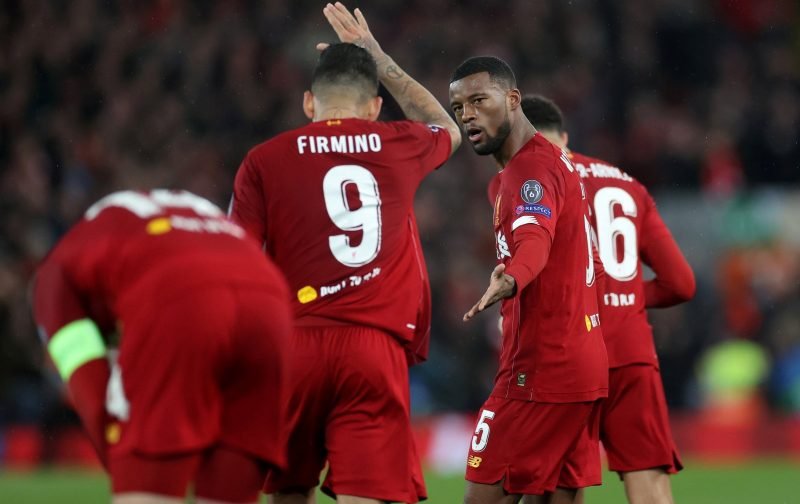 The research group revealed that the Reds have the most valuable squad in world football with an aggregated figure of €1.4bn (£1.29bn), which puts us ahead of clubs such as Manchester City and Paris Saint-Germain.

All of this will have been impacted by our team’s performance. After winning the Champions League in Madrid last June, we are 25 points clear at the top of the Premier League ahead of the Citizens in second.

However, all football has been brought to a screeching halt in recent weeks due to the ongoing coronavirus pandemic, with games not due to be played until at least April 3rd.

The ex-Sunderland striker reacted to CIES’ study and told Football Insider that every player in Jurgen Klopp’s side worth over £50m.

Do you agree with Kevin Phillips?

“They are the reigning European champions and have dominated the Premier League this season”, he said.

“When you analyse the team player for player and compare them against various clubs in Europe Liverpool have more variety across the squad. They have top quality players in every position. That is not anything against Manchester City but I would not argue with that.

“The majority of those players if they were sold tomorrow, every player is £50million plus if not more. Value for money certainly.”

The study is made up of each player’s age, current performance levels, career progression and contract length. With the Reds in the current situation that we are in, it is no surprise that we have come out on top.

But for Phillips to say that every player is £50m+ is absurd. There is no way that the likes of Adam Lallana and Dejan Lovren will generate that much money for a permanent transfer.

We are happy to accept £18m for the Croatian, according to the Daily Express. For Lallana, it’s looking likely that he will be released at the end of the season when his contract ends, with a move to Leicester City allegedly on the cards.

If they were £50m players, Klopp would be doing everything he possibly could to keep hold of them.