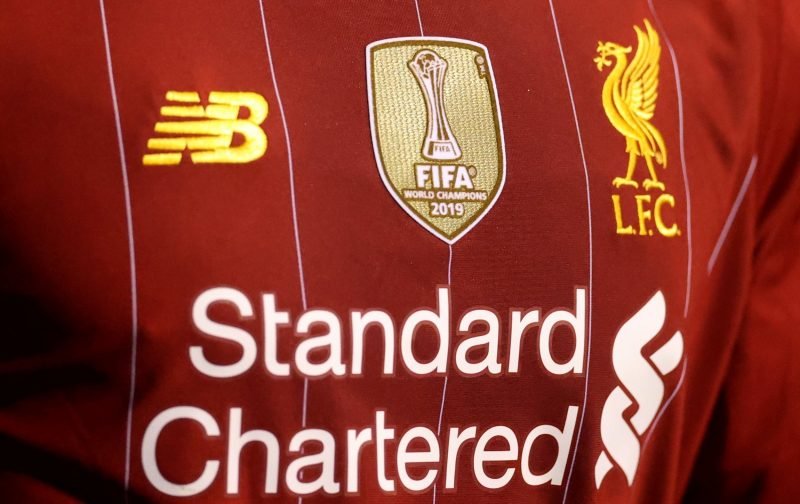 A video has appeared online that shows what looks like Liverpool’s new home shirt for the 2020/21 campaign.

The Reds will have their kits made by Nike for the first time in our history – but it wasn’t a straight forward process.

We won a high court battle against New Balance last year as we were adjudged to have broken the terms of our contract with the American Sportswear company. But the judge ruled in our favour and we proceeded with our agreement with Nike for the start of next season.

As a result, this will bring to an end our eight-year relationship with the Boston-based firm, who initially appeared under the name of Warrior during the early stages.

Footy Headlines previously shared images of what the new home shirt will look like, and now it appears we have video evidence which backs up their claims.

Verdict on next season's home it...

Not Lord Scouse uploaded a video to Twitter which shown us that the design and colour scheme matches what was brought to our attention which emerged last week. Because of this, there is no reason to suggest why the kit will not be genuine.

Video of the new kit… looks decent I reckon pic.twitter.com/g6PVbr4yox

It looks like we will see a return of the 90s influence, with touches of the kit that we wore back in 1993 with the teal trim on the neck and cuffs of the shirt.

It looks to be good times ahead with our new kit suppliers with a classy kit that will impress the Kop faithful.