Report: Liverpool loanee set to return to Anfield after slipping down pecking order 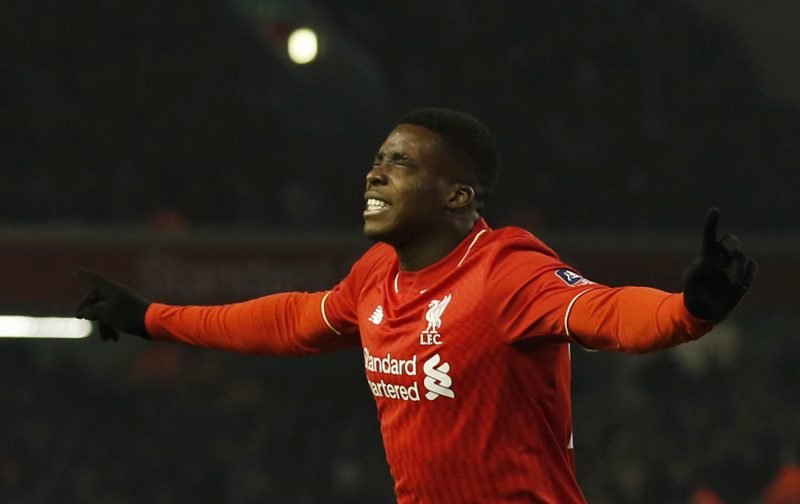 Liverpool loanee Sheyi Ojo is set to return to Anfield as Rangers are not prepared to sign him permanently, according to Football Insider.

The 22-year-old is currently serving his fifth loan spell away from the club and was loaned out to the Scottish giants at the beginning of the season. However, he has only scored five goals and provided seven assists in 42 appearances, as per TransferMarkt.

Much was expected of the youngster who arrived at Ibrox but has failed to live up to his expectations. As a result, Football Insider revealed that the club is preparing to turn down the opportunity of converting Ojo’s loan deal into a permanent transfer.

The last time that Ojo played for manager Steven Gerrard was during his side’s 1-0 win against Sporting Braga in the Europa League and only featured for 12 minutes, and has not played 90 minutes of football in the Scottish Premiership since January.

Does Sheyi Ojo have a future at Liverpool? 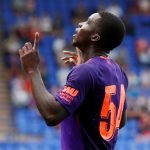 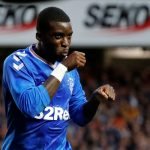 Having been on the books at Anfield since 2011, the winger has spent almost a decade trying to break into the first team. Having endured loan spells at Wolverhampton Wanderers and Fulham, it is about time that Ojo found himself a new home.

Breakthrough star Curtis Jones is way ahead of where Ojo currently is, scoring 16 goals 24 games this season, according to TransferMarkt. His wonder-strike against Everton in the FA Cup opened many of the Kop faithful’s eyes as to what this player can become, and has been described as a “special talent“.

Therefore, Jones should have the right to bypass Ojo into the first team, and the 22-year-old should look for a new club in the summer.