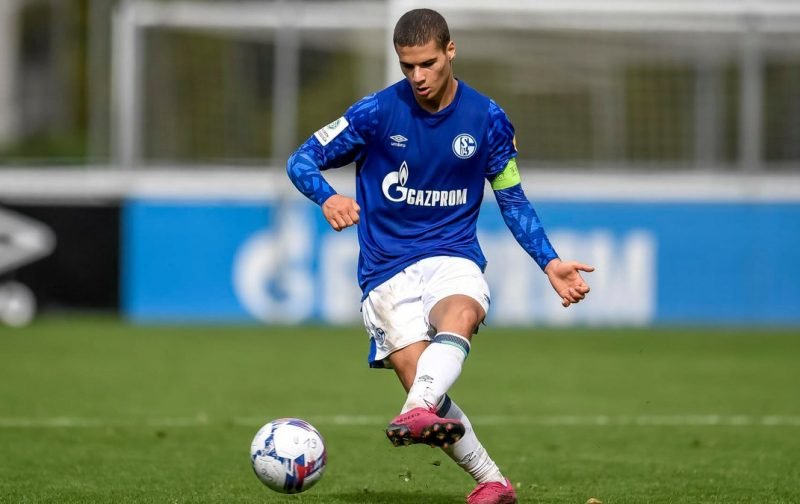 Liverpool are looking to bring in Schalke defender Malick Thiaw, who has been labelled as the “new Joel Matip”, according to reports.

The 18-year-old centre back has played just once in the Bundesliga but is already receiving high praise, at the same club that the Cameroonian started off at in 2009.

Thiaw’s only appearance in the German top-flight came during a 1-1 draw against Hoffenheim and may have to act quickly to land the youngster. The Mirror claimed that the Reds have identified the talented youngster and has been described as the “new Joel Matip”.

Although the report does not specify who made that remark, it does suggest that Anfield scouts have been monitoring his progress closely, as he continues to progress his development in the U19-Bundesliga West league.

With eight goals and one assist in 20 appearances during the current campaign, it is an impressive record for a defender. With one year left on his contract, clubs will be starting to have a look at Thiaw other than us.

At 6ft 3, he is a similar height to Matip who is 10 years older than Thiaw. With a release clause of £7m, we will have to move quickly before he signs a new deal in Gelsenkirchen or he is snapped up by another club.

For someone with such an attacking potency as a defender, he is most definitely an appealing prospect for the future. However, we all know that careers are long and without experience at the top level, it’s difficult to judge him at this stage.