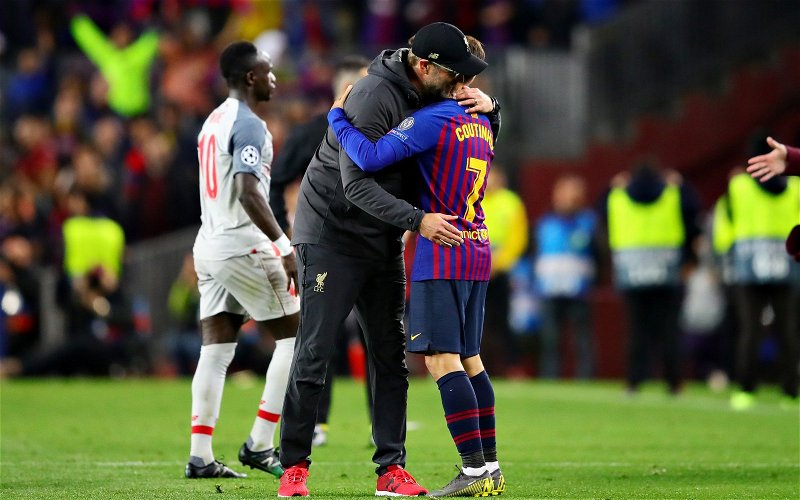 Liverpool could find themselves banking more crucial funds this summer as they prepare for their first Premier League title defence.

Questions have been asked of the hierarchy at Anfield regarding whether we will bring any further assets to help guard our first league title in 30 years, after securing the services of Kostas Tsimikas from Olympiakos for £11.75m last month.

After the sales of Dejan Lovren to Zenit St Petersburg and Adam Lallana to Brighton, this reinforced their point about lack of signings, but Kieran Maguire brilliantly counterpointed this to the Liverpool Echo, stating how different our financial model is to the clubs around us. Let’s not forget, the club is a business after all.

But despite the frustration, there is some good news on the horizon about a player that previously left the club, who was adored by the Kop faithful.

According to the Spanish publication SPORT, Liverpool will receive £5m from Barcelona if Philippe Coutinho plays 15 more games for the Catalans this season.

The report adds that this was one of a number of add-ons that were included in the £142m deal that saw the Brazilian move to Spain in January 2018.

Should Liverpool go back in for Philippe Coutinho? 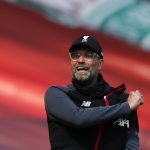 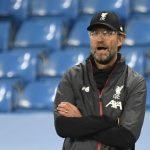 With Coutinho’s future looking cosy under Ronald Koeman and the five-time Champions League winners, it looks as if we will profit further in what was a brilliant piece of business.

The details of the deal were never enclosed at the time, but now that some are making their way into the limelight, it just shows how good this move was.

There were questions asked at the time, with Coutinho being our best player at the time and with Mohamed Salah having not yet blossomed into the player that we know and love today. For me, it appeared that it was just another example that we were a selling club.

Not only do we have talented staff on the field, but equally off it as well. Michael Edwards and his team pulled off a masterstroke by getting this move over the line.

Coutinho only scored 21 times in 76 appearances for Barcelona before being shipped out to Bayern Munich where he won the Champions League and knocked his parent club out of the competition for good measure, as per TransferMarkt.

But with his future looking destined to be at the Nou Camp, we will pocket more cash from what was already an eye-watering transfer fee.