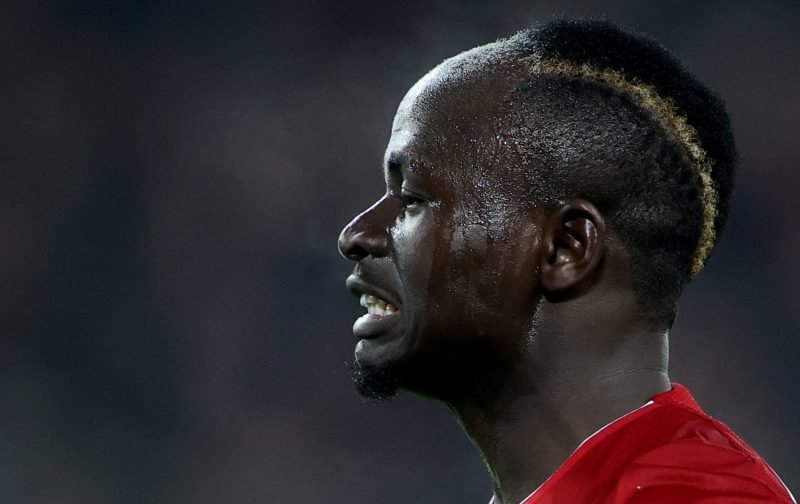 Liverpool forward Sadio Mane is known as being an honest and humble guy. However, he revealed something that will shock the Kop faithful.

The 27-year-old has been a superstar since his £34m move from Southampton in 2016. He managed to take a share of last season’s Premier League Golden Boot, alongside the African duo of teammate Mohamed Salah and Arsenal’s Pierre-Emerick Aubameyang with 22 goals each.

However, his Anfield career could have been a different one on the other side of the M62, after admitting that he was thinking about a transfer to Manchester United before his move to Merseyside materialised.

Speaking to The Times, Mane spoke about how that stage of his life was a tough moment for him. 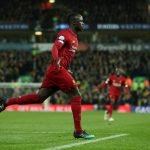 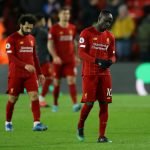 “We were thinking most about Manchester United”, he said.

Mane’s ‘rapper’ comment is a reference to a recent interview on Rakuten TV’s Made in Senegal from Jurgen Klopp, who suggested the winger looked like a rapper when he first moved to the club.

The £108m-rated winger told the Mirror last year about meeting up with Louis van Gaal, who was in charge of the Red Devils at the time, and made an offer to him at the same time that Jurgen Klopp got in touch and expressed his interest.

It is a huge relief for all of us that Mane saw the light and opted to join us here on Merseyside. Mane was the catalyst for us getting back into the Champions League during the 2016/17 campaign, with 13 goals from 27 appearances in the Premier League.

After finishing fourth in the 2019 Ballon d’Or awards and having won the Champions League in Madrid, he is already a hero in our eyes and has gone up a level in all of our estimations.