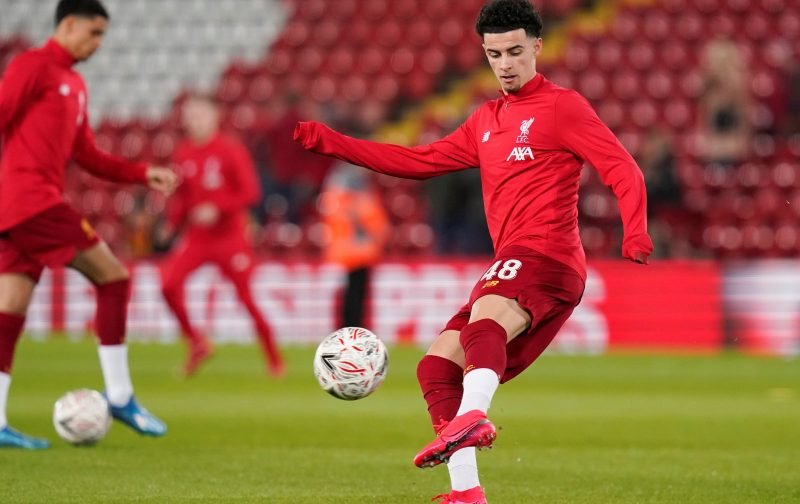 Former Premier League defender Danny Mills has advised Liverpool youngster Curtis Jones to go out on loan and to not damage his player development.

The 19-year-old has had a scintillating start to his Anfield career, with his contributions in the FA Cup the most fondly remembered. His stunning strike against hated neighbours Everton is the moment that stands out the most after his goal knocked the Toffees out of the competition for the second time in three seasons.

Jones has made eight appearances under Jurgen Klopp’s guidance during the current campaign, which indicates that he could have a significant role to play in the German tactician’s future plans.

Taking into consideration that the youngster only has 19 minutes worth of Premier League time under his belt, Mills believes that seeking a loan move would be the best course of action for the academy graduate.

What is the next step in Curtis Jones' career? 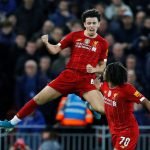 Go out on loan 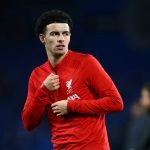 “It is simple. You have to look at players on an individual basis. Is he really going to play at Liverpool? Probably not. It is not that he has given up, it is being realistic. Do not damage yourself.

Mills also added that players are only potential until they’ve started 50 league games, meaning that is when you become a professional footballer in his eyes.

It’s not as if Mills has much nice to say about Liverpool as it is but he may have a point here. Jones is still fairly inexperienced and may have to gather some regular first-team football to find out who he is as a footballer.

Harry Wilson and Mason Mount are not the examples to follow – Harry Kane is. This was a player who served multiple loan stints before he became an established regular for Spurs and then went on to become captain for his club and country.

Jones is on the brink of this. But annoyingly, a loan move to a Championship outfit or a Bundesliga would notably improve the trajectory of his development.