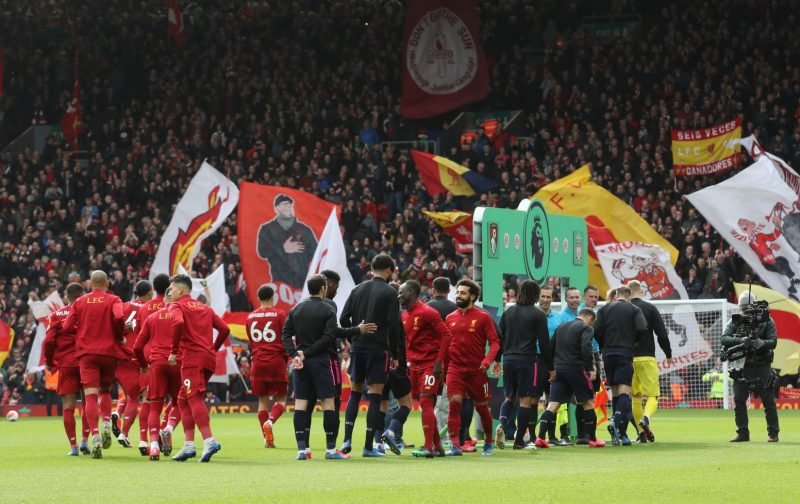 The Premier League and the English Football League has been postponed once again and has been pushed back until April 30th.

The Reds have not played a league match since our 2-1 victory against Bournemouth, which extended our lead at the top of the Premier League to 25 points ahead of last season’s champions Manchester City. This left us with just two more wins to secure our first league title in 30 years.

A crisis meeting took place at Premier League HQ on Thursday with all 20 clubs, and it was decided that the return of football had to be pushed back one again. The original advised date was April 3rd but this now been delayed for almost five weeks, due to the growing number of cases concerning the coronavirus pandemic. 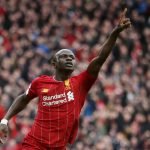 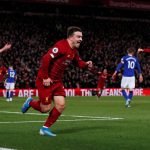 This is the part that Liverpool fans will love, the Football Association released a statement which confirmed that the current season will now be extended “indefinitely” until it is completed.

We are just six points away from tasting Premier League success, but there are also other teams fighting for European football and battling relegation that this news will affect.

This news came at the best possible time for us as there was a lot of certainty and opinions from pundits saying that we should not win the league this season. We also still have the chance on smashing Manchester City’s 100-point record in 2018.

Fans will not mind the further delay, but as long as we all get a taste of Premier League glory – that’s the main thing.