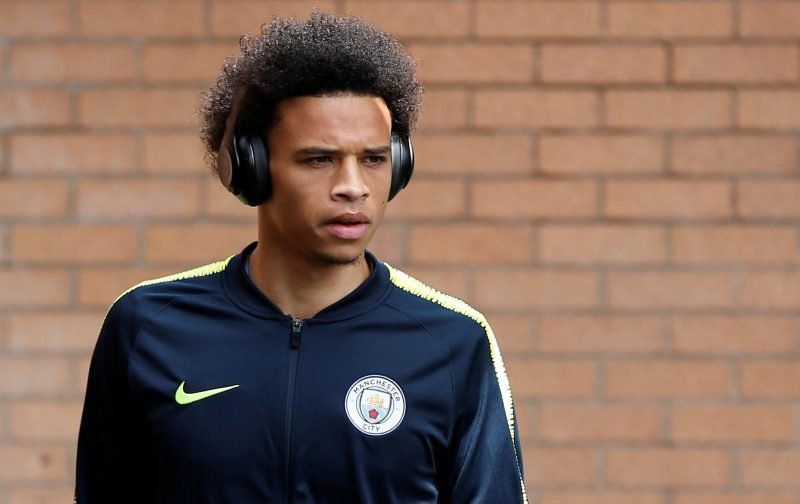 Former Premier League defender Danny Mills has claimed that it is “realistic” for Liverpool to sign Manchester City’s Leroy Sane if Mohamed Salah or Sadio Mane are sold.

If reports are to be believed, Real Madrid could swoop for the Egyptian winger in a £126m deal that would see him replace Gareth Bale, who has fallen out of favour at the Santiago Bernabeu.

It’s understandable to see why the Galacticos would be knocking at his door, after winning back-to-back Premier League Golden Boots in his first two seasons at Anfield and after scoring 91 goals in 144 appearances for us.

Zinedine Zidane’s side have also been monitoring the Senegal international as well, who has also been a class act since his £34m move from Southampton in 2016. Reports also suggest that Mane is a “top transfer target” for Madrid and are willing to spend up to £140m, according to the Daily Mirror.

Speaking to Football Insider, Mills mentioned Wolves’ Adama Traore but thinks Sane ticks all the boxes for Klopp if push comes to shove.

Would Leroy Sane be a good replacement for Mohamed Salah or Sadio Mane? 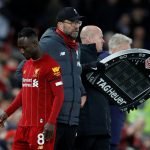 “Traore makes a lot of headlines because of his pace and power but to step into a title-winning side, to replace somebody like Mane or Salah – I do not think he is there yet”, he said.

“Somebody like Leroy Sane – possibly. He is coming back from injury and has been linked with a move away recently and could be surplus to requirements. He is young, a great talent and has experience. That would be more realistic but I do not know if Manchester City would sell to rivals.”

Sane is only 24 and has a good record at the Etihad Stadium despite having his fair share of injuries. With 39 goals and 45 assists in 134 outings, it’s easy to see why Mills would think this way. Annoyingly – he is probably right.

A man of Sane’s calibre would suit our system well. The Germany international typically plays as a left-winger but can also play in the No. 10 role. Whether Jurgen Klopp could mould him into the Roberto Firmino role is another question entirely.

Although I have no concerns about Mane leaving, I would perhaps make this move for Sane if he does leave for Madrid. For Salah, bringing in Sane would not be my top priority. And whether or not City would be willing to sell him to a title rival as Mills says, that’s a different matter entirely.