Report: Pundit has a Premier League solution that Liverpool fans will be delighted with 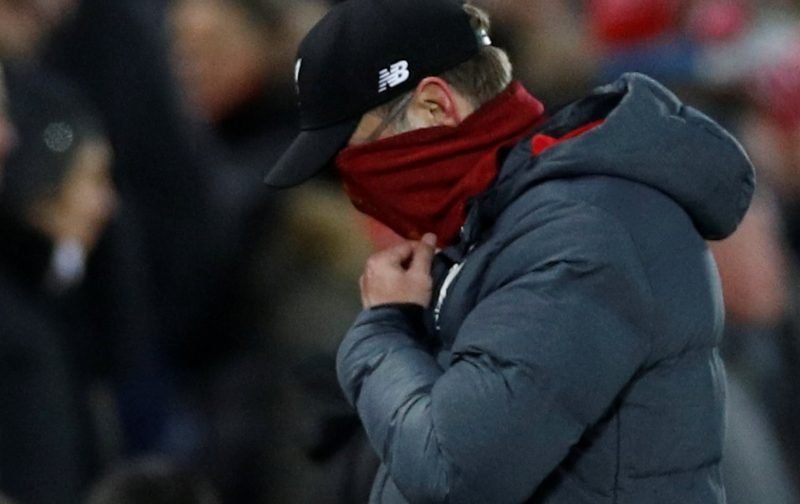 Liverpool must be crowned champions.

Those were the words of pundit Jamie O’Hara as he had his say on what the ultimate solution to close out the current Premier League campaign is.

A statement was released announcing that all league games will be postponed until at least April 3rd, as the coronavirus pandemic soars as the number of cases rises in the UK. In what has been a rarely seen set of circumstances, football has come to a complete standstill. Some believe that we should be rewarded with the Premier League title as we sit 25 points clear, and others want the season to be cancelled altogether.

However, Jamie O’Hara was the latest man to have his view on the bizarre situation and believes that Liverpool deserves to be this season’s champions. 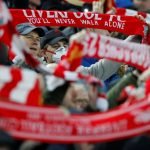 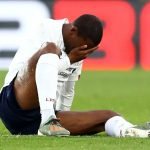 “They’re going to have an asterisk next to their name forever, which is going to be a shocker for them if they don’t get the season finished.

Liverpool currently sit 25 points clear of Manchester City in second and can win the Premier League title against them at the Etihad Stadium, if their proposed match on April 4th takes place. O’Hara hits the nail on the head. Despite the situation being globally catastrophic, the Reds have a big enough points advantage to warrant the title of Premier League winners, and to lift their first championship in 30 years.

Best of all, they have the chance to do it within their next 90 minutes of football. One game can end the debate once and for all. After all, it’s not like we haven’t deserved it.