Report: Pundit urges Liverpool to add ‘missing piece’ who could play for ‘Barcelona or Juventus’ 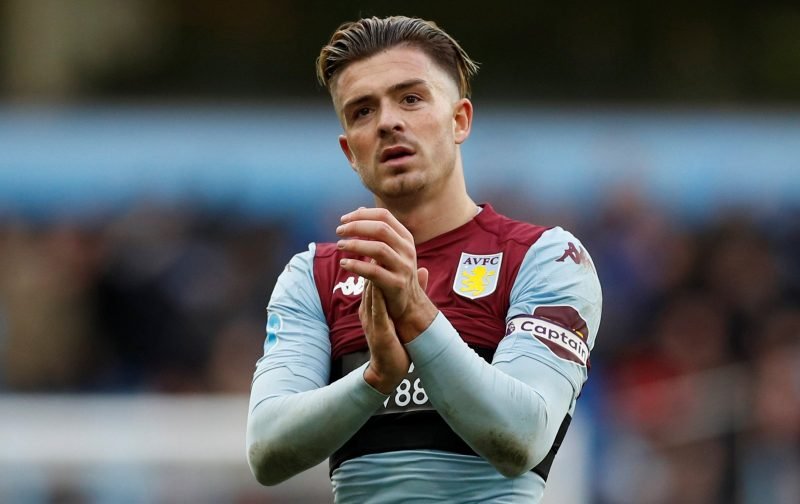 Former Aston Villa attacker Gabriel Agbonlahor has urged Jack Grealish to sign for Liverpool in the summer transfer window rather than Manchester United.

Speaking to Bet O’Clock via The Express, the ex-Premier League attacker claimed that the Aston Villa captain would be better suited to Jurgen Klopp’s side rather than the Manchester giants, who have been consistently linked with a move for Grealish as reported by The Manchester Evening News.

The 24-year-old has been highly praised by fans and pundits this season for thriving in an Aston Villa side that are looking down the barrel of Premier League relegation as the league table shows, and for Agbonlahor, the former England international thinks Grealish should wave off a move to Man United and instead aim for Liverpool, who the strike claims can add something to the Merseyside club.

The 33-year-old pundit says: “I am not just saying this as I have played with him, but I honestly think he is the best-attacking midfield option that England have got at this current time. That is why, when people say Grealish to Manchester United, he could do so much better than that, and he could walk into any team in the world, even Barcelona or Juventus.”

Agbonlahor later added: “He is the missing piece that a lot of teams need right now. I watch Liverpool, and they are an outstanding team, but they are missing a player like him, Chelsea can’t break anyone down and are missing someone like Jack. Mason Mount is not on the same level as Grealish.”

Although it is unclear if Grealish will leave Villa in the summer transfer window, Liverpool will face major competition for the attacking midfielder who will likely be courted by the likes of United as well as other Premier League clubs, and for Klopp, the Birmingham-born ace could be a useful player for his system next season given the 24-year-old’s attacking versatility, intensity and flair that has made a standout player this campaign.