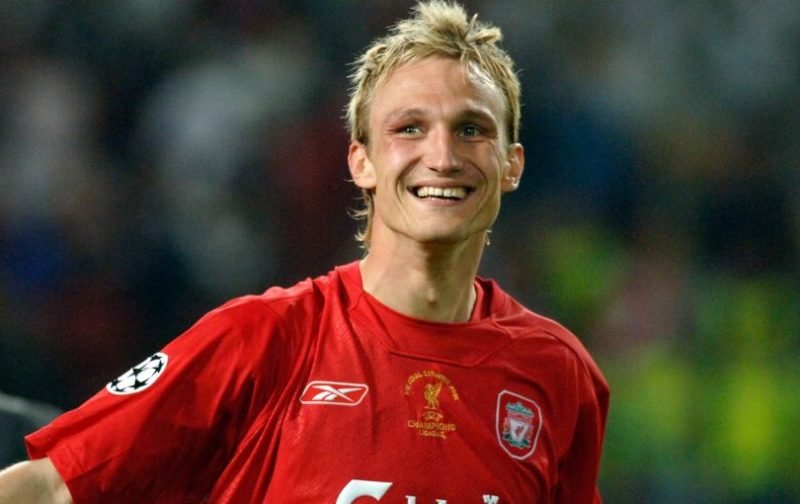 The Athletic journalist Simon Hughes has named Sami Hyypia as our best “pound-for-pound” signing of the past 30 years.

The former Finnish defender made the move to Merseyside in 1999 for £2.6m from the Dutch side Willem II and was a mysterious talent, in terms of nobody knew how good he was.

Despite his unknown reputation at the time, he formed a successful and formidable partnership with Stephane Henchoz, with former Reds’ great Ron Yates stating that he was one of the “best bits of business” the club has ever done, describing him as a “bargain“.

Speaking on The Athletic’s Red Agenda Podcast (28/04, 28:43), Hughes placed Hyypia at the top of his pound-for-pound list and raved about him due to what he achieved with us at Anfield. 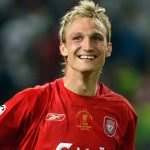 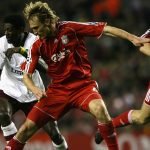 “He won everything that there was other than the obvious in that period. He became captain and had the grace to give up on the captaincy to Steven Gerrard and then his performances didn’t suffer.

“I think he has been a great signing for Liverpool, one of the best and a bit of a throwback to the sort of signing that we would have made decades earlier.”

He added that he solved a lot of problems at Liverpool at the time as we needed a big tall centre half at the time for a cut-price deal.

Dietmar Hamann and Andy Robertson may consider themselves unlucky to miss out on this but I think that Hughes is right.

Because the former Finland international was such a hit after nobody knew much about him was scintillating and turned out to be one of the finest players this millennium.

He certainly provided memories of the legendary giant Ron Yeats, who was Bill Shankly’s pillar in defence. Hyypia replicated that under Gerard Houllier and Rafael Benitez, famously winning the Champions League in Istanbul after having a great contribution in the quarter-finals against Juventus.

It is an interesting debate but Hughes may have named the right man. Although several players could potentially come under this category, Hyypia just edges it.