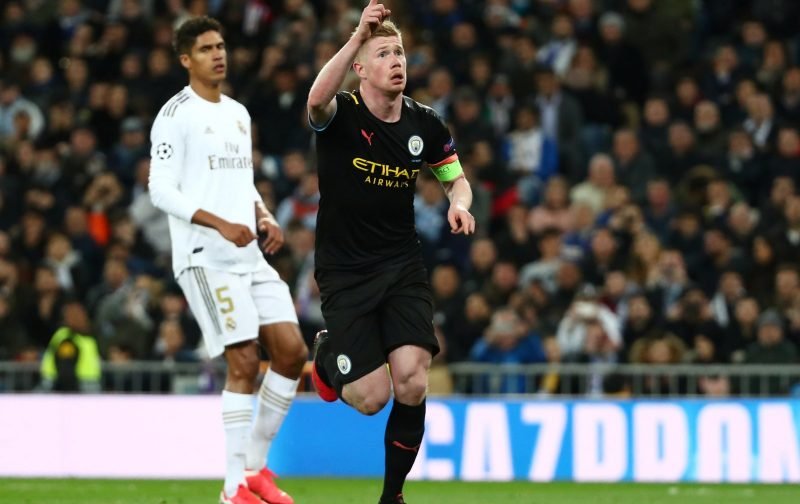 Speaking on the Athletic podcast ‘Why Always Us?‘, journalist Jack Pitt-Brooke has claimed rival midfielder Kevin De Bruyne is ‘Steven Gerrard 2.0‘ – prompting many Liverpool supporters to debate this notion in response.

De Bruyne, who has bagged 16 assists in 25 Premier League starts this season for our fierce title rivals, impressive numbers by any feat, is now at the centre of debate on Twitter following the opinion that he could be Gerrard’s equivalent.

In response to James Pearce’ tweet on the matter, reinforcing our fanbase’s point of view that the two players are incomparable, plenty of Reds have lambasted the notion that De Bruyne could be seen as another Gerrard – with one fan even claiming our former club captain was ‘on the same level as Messi‘. 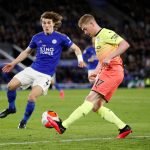 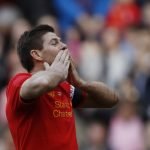 Another supporter also asked rival supporters to ‘take a seat‘ in the debate, especially considering the current Rangers manager totalled an impressive 481 league starts over an 18-year Anfield career.

They all need to take a seat when Gerrard is mentioned. pic.twitter.com/X1WmDb9dm1

Put KDB, Scholes or Lampard in the Liverpool 2004-5 side and they won’t be doing too much of note.

Different players. Gerrard was box to box and was the complete player. Could tackle and defend unlike KDB. Way more versatile, played in every position bar CB and maybe LB I think.

Incredible the desperation from some about not recognising how special Gerrard was as a player because he played for Liverpool in a very poor time for the club.

Think they are similar players but Stevie was much more of a big games and big moments player than De Bruyne. Scored a goal in every club final possible.

Best Ever LFC player of all time.

No way ! Gerrard in his own level no body can reach him