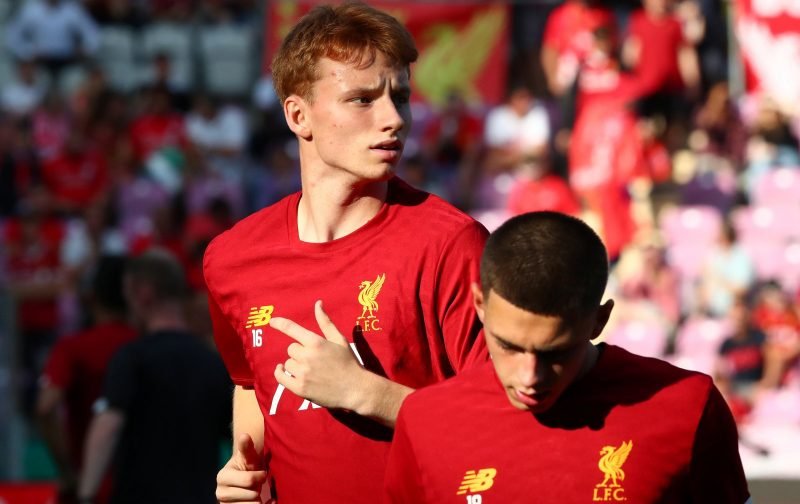 Despite joining the club in the summer of 2019 from PEC Zwolle and playing just two pre-season friendlies for the Reds first team this season, Dutch youngster Sepp van den Berg looks set to go out on loan for the remainder of the current season, as initially reported by The Athletic.

One of their Liverpool correspondents, Caoimhe O’Neill tweeted about the soon to be deal earlier today, stating that the situation is all but definite and the 19-year-old defender will spend the rest of the current season to gain experience and game time after failing to play a single competitive senior game for the Reds…

As reported by @TheAthleticUK earlier this month, it looks likely Liverpool defender Sepp van den Berg will be loaned out for the remainder of the season.#LFC are currently in discussions with a number of clubs from across Europe.

The youngster has reportedly been progressing well according to Liverpool U23’s boss Barry Lewtas and has been under the watch of both English and European clubs looking to take the player on loan, with teams from the Bundesliga 2, Belgian First Division, and Swiss Super League all enquiring about a possible loan for Van den Berg. 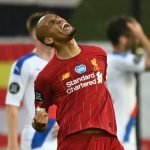 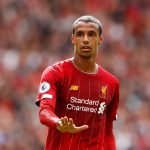 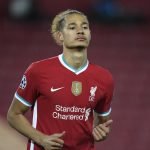 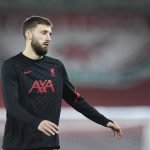 I don’t doubt the talent that Van den Berg has, he is still very young and came to Merseyside with plenty of potential on his shoulders – but with the youngster yet to appear for the first team it would be unfair to write him off, this loan would be a great chance for him to get some first-team football in a more competitive environment and will hopefully do great things for his progression.

It is surprising, however, to see the Reds happily offload a centre-back given the current options at the back after the long-term injuries to Virgil van Dijk and Joe Gomez, with only Joel Matip soon to be available after suffering from an injury himself over the past few weeks.

What do you think Liverpool fans, do you think loaning out Van den Berg is wise? Let us know your thoughts in the comments section down below…