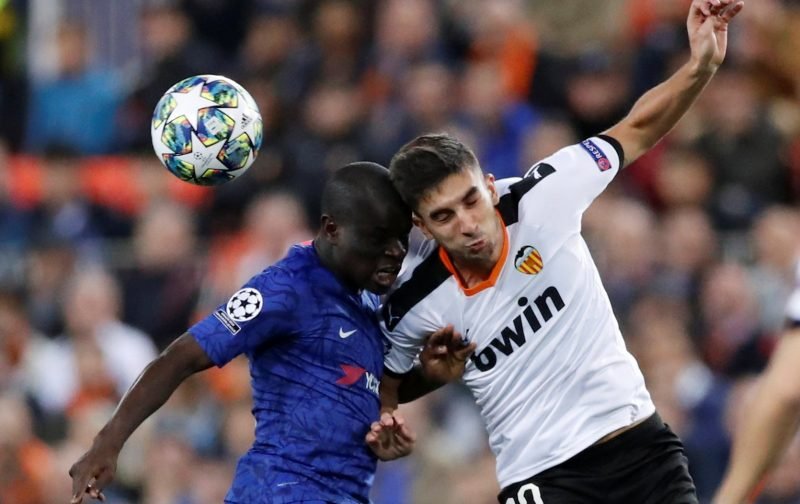 According to a recent report by SPORT1 [Monday, 21:21], Liverpool are harbouring an interest in Valencia winger Ferran Torres – with the attacker apparently being valued at a steep €100 million as the Reds prepare to consider potential Jadon Sancho alternatives.

Torres, who has started 20 La Liga games this season, scoring four goals and assisting four others in that time, is widely regarded and has been dubbed ‘the new Marco Asensio’ – with half of Europe apparently considering a swoop for the youngster.

However, according to this report, we have already held talks to sign the 20-year-old, potentially in a bid to chase up a Sancho alternative – with all this interest in capturing a new winger potentially the result of continued speculation that Mohamed Salah and Sadio Mane could be on the way out this summer.

In response to the rumour, supporters have been reacting on social media – with a fair few seeming optimistic in signing the Spaniard given his slight namesake with former Reds striker Fernando Torres among various other reasons.

Please him and timo werner

If we bring him along with Werner and/or Havertz our attacking positions will be set (and scary for any opponent) for years!