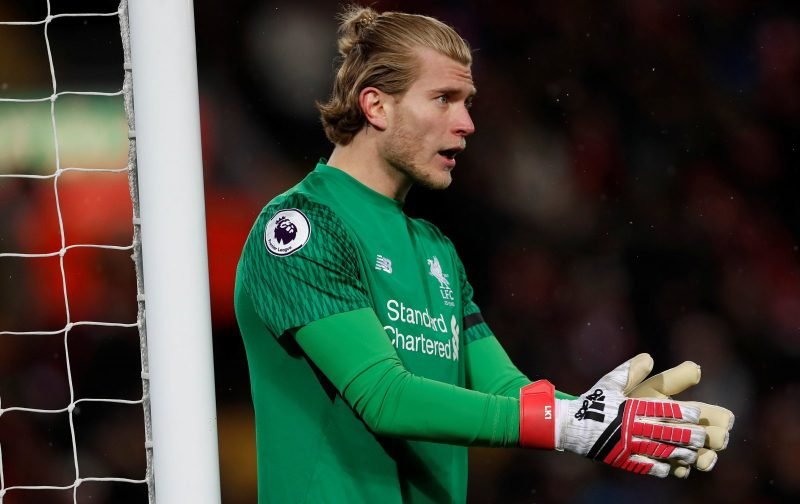 Responding to a tweet by Anfield Watch relaying the stance of loanee keeper Loris Karius, these Liverpool fans have gushed over a recent report which claims that the shot-stopper is willing to take a pay cut to stay at Besiktas.

Karius, who was sent out on a two-year loan spell to the Turkish side back in the summer of 2018, has now reportedly proclaimed that he wishes to make his move permanent, according to a recent report from A Spor.

The German keeper, who has since gone on to make 67 appearances for Besiktas in all competitions, amassing 14 clean sheets in that time as per Transfermarkt, was allowed to go out on loan just a few months after his high-profile errors in the Champions League final against Real Madrid.

Does Karius still have a future at Liverpool? 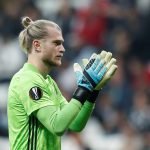 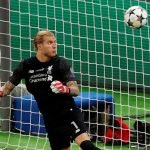 Karius’ howlers that game debatably cost us a chance at European glory back in 2018, but thankfully, we were able to amend that performance just a season later as we beat Spurs 2-0 during our second successive final.

Reacting to the report, these Liverpool fans have expressed their gratitude over Karius potentially not returning – find all of their best comments down below.

By all means. Please stay away from Anfield

Stay there never Come back pls