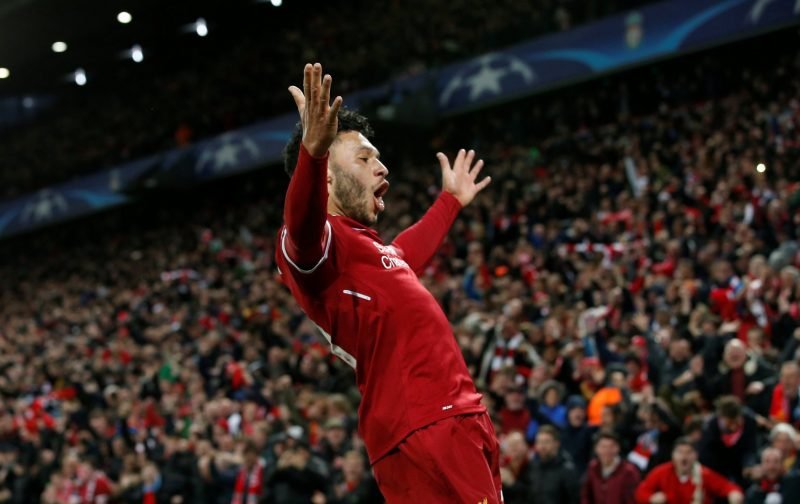 Plenty of Liverpool fans have been reflecting on our 3-0 victory against Manchester City in the Champions League in 2018.

Saturday marked the second anniversary of the unforgettable night at Anfield under the lights, as the Reds moved one step closer to the final in Kyiv.

Three first-half goals from the hosts set up a tasty second-leg encounter at the Ethiad where we went on to advance to the semi-finals of the competition.

Is this Alex Oxlade-Chamberlain's best moment for us? 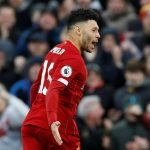 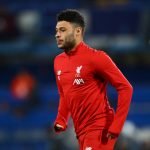 The pick of the goals was Alex Oxlade-Chamberlain’s 20th-minute strike from 20 yards, which was shared by the club’s official Twitter account. We would go on to lose to Real Madrid in the final but won our sixth European crown during the following season after a 2-0 win against Tottenham in Madrid.

With this in mind, supporters heaped praise on the England international and made their feelings clear on social media. One fan said that this moment gave him “goosebumps”.

This was a special goal #ynwa https://t.co/1rRpjw1hrv

One of my personal favourite Liverpool goals https://t.co/kuWFPgVrZa

That gave me goosebumps. What a goal @Alex_OxChambo Stay safe everyone. YNWA