“The best”, “Insane” – Many Liverpool fans drool over “scandalous” stats for £89.1m-rated ace 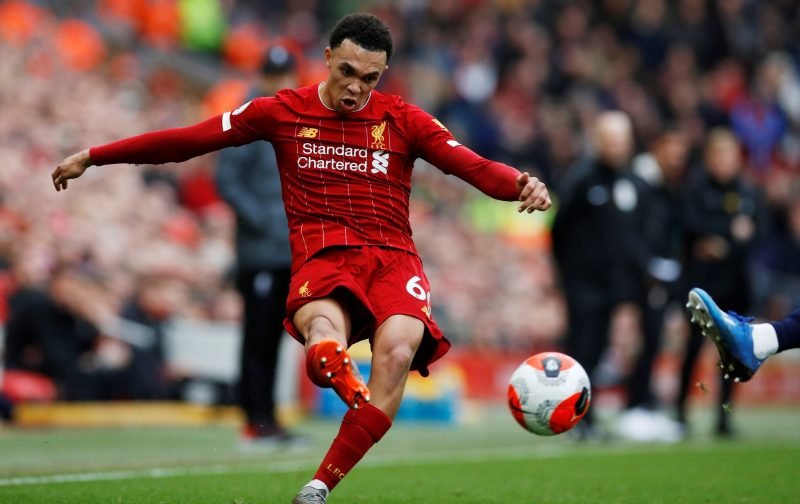 Many Liverpool fans showered defender Trent Alexander-Arnold with praise after the club released a video showcasing his achievements.

On the Reds’ official Twitter account, the numbers were crunched on the 21-year-old’s Anfield career so far, thanks to the help of Opta. He was one of the youngest players to secure 25 Premier League assists and has been more involved in open play sequences than any other player. These were a couple of many statistics that were highlighted. 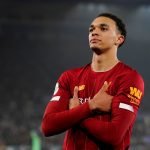 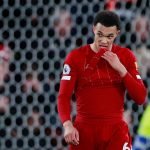 The £89.1m-rated star has already played 10,000 minutes of first-team football for the Reds and has won the Champions League in Madrid, the Super Cup in Istanbul and the Club World in Doha all in that time.

Unsurprisingly, supporters were in complete awe of what Alexander-Arnold has achieved and made their feelings clear on social media. Several fans described him in numerous ways, some said that he was “the best”, “insane” and “scandalous”.

Europe is sleeping. Best young player. Part of the best back 5. Our future #LFC capitan. TAA!!!!!

Best RB in the world

An asset to @LiverpoolFC BIG TIME, ANY TIME. https://t.co/m0xrWaljnj

Them stats are scandalous!

Only behind Rooney and Fabregas for player to 25 assists

Hes apart of a handful of players that I would say were world class at 20 https://t.co/8KnKfx3kz9