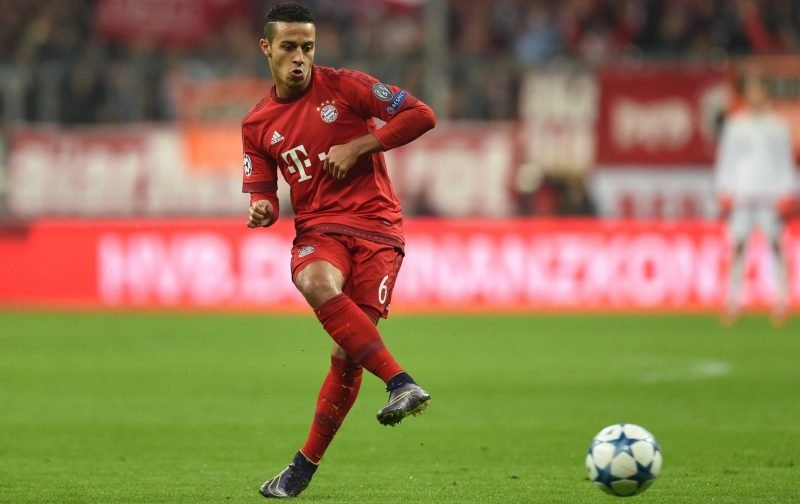 Bayern Munich star Thiago Alcantara has distanced himself from a summer move to Liverpool despite being Jurgen Klopp’s top transfer target.

Thiago has long been linked with a potential move to Anfield this year after allegedly informing the Bayern Munich hierarchy that he would not be penning a new contract, with his current £205,000-per-week terms due to expire next summer.

Bayern CEO Karl-Heinz Rummenigge and head coach Hansi Flick have previously gone on record to confirm that Thiago had asked to be granted a move away from the Bundesliga powerhouse, only for the Spaniard to now say otherwise.

Whilst speaking ahead of Spain’s’ UEFA Nations League clash with Ukraine on Sunday, Thiago told reporters, via quotes by the Mirror: “I have not told anyone that I’m leaving.

“Every year you put me at a different club. For me, my future is tomorrow’s game and there is nothing more to say.

“I neither care nor am I interested [about the speculation]. What interests me is tomorrow.”

This follows Thiago telling ZDF that “Bayern is my home and I am happy to be there” on Thursday night, as Klopp’s rumoured top transfer target continues to pour cold on a move to Anfield.

A transfer for the 29-year-old would have been expected to set Liverpool back €30million (£26.7m), while Thiago had allegedly already prepared to move to England.

Will Thiago leave Bayern this summer? 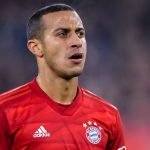 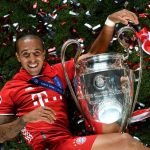 It certainly seems like Liverpool will not be signing Thiago this year as the more reports that come out build a greater image of the Spaniard now staying at Bayern Munich for at least another year.

Should our interest have reached a point where there will be no offer lodged, even if Klopp dreamt of striking a deal, hopefully it can be presumed that Georginio Wijnaldum will not be allowed to leave this summer despite the Dutchman entering the final year of his contract.

As discussed amid reports claiming Ronald Koeman has named Wijnaldum as his priority target for FC Barcelona, it would be a naïve decision to allow the former Newcastle United ace to leave without first having an adequate replacement lined up for one of Klopp’s key figures.