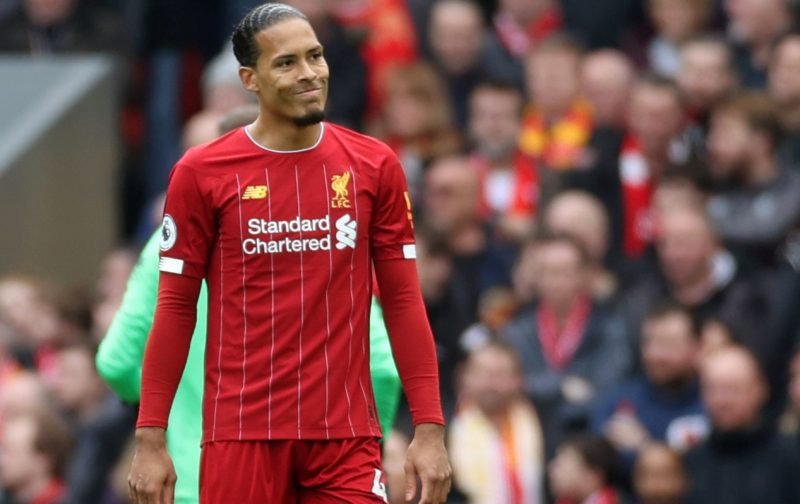 Some Liverpool fans have gone wild over the latest comments made by defender Virgil van Dijk about his time at the club and what he intends to do after his playing career comes to an end.

The 28-year-old helped guide us to our sixth European crown at the end of last season after our 2-0 win against Tottenham in Madrid and is now on the verge of winning our first league title in 30 years.

Van Dijk told Sport that he wants to be a Liverpool legend and would like to be one of those players that return to Anfield when he retires, as he feels like part of a big family with us. As a result, supporters hailed the £90m-rated man for his loyalty and declared their admiration for him on social media. One fan stated that “this guy is just love” and was loving what Van Dijk had to say about his time with us.

This guy is just love….

So that means he isn’t gone stay and retire at the club https://t.co/Bsw1X3YfTr