“This guy was a machine”, “Underrated” – These LFC fans hail ex-Red with a “lion heart” 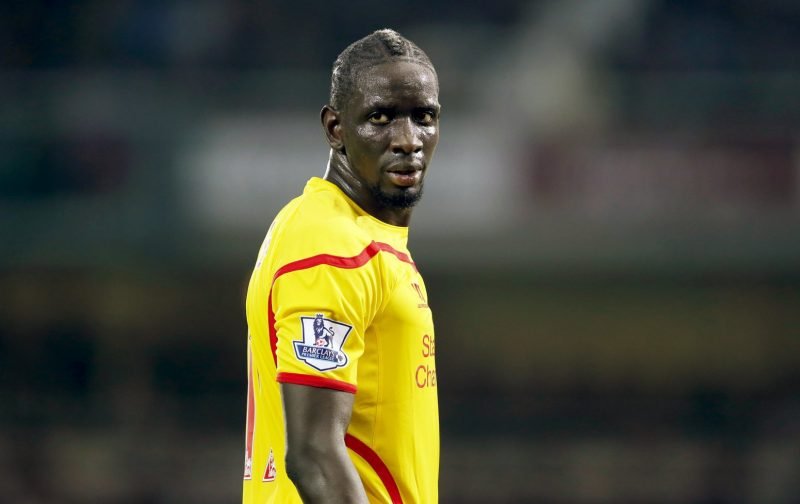 Plenty of Liverpool fans have been showing their appreciation to former Red Mamadou Sakho following his recent comments about the club.

The 30-year-old made the move to Anfield from Paris Saint-Germain in 2013 for £18m under the Brendan Rodgers regime, scoring just three times in 80 appearances over the course of four years.

That may seem like he didn’t a lot for us, but the former France international struggled with various muscle injuries, that saw him miss a total of 52 games.

Was Mamadou Sakho a success at Liverpool? 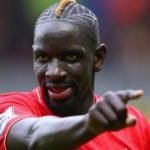 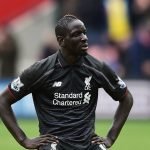 Sakho told Stadium Mag (translated by Sport Witness) that he had offers from Barcelona, Bayern Munich and Arsenal before choosing to join us. He added that we were out of the “clubs of his dreams” and has no regrets over his time at the club.

With this in mind, supporters hailed Sakho and made their feelings clear towards him on social media. One fan said that he was a “machine”, while others stated that he was “underrated” and that he possessed a “lion heart”.

This guy was a machine💪🏻

For the Liverpool country ❤️ https://t.co/W8dckscGOQ

Baffles me how Klopp chose to keep Lovern over him, very underrated https://t.co/bXTkxQEmhe